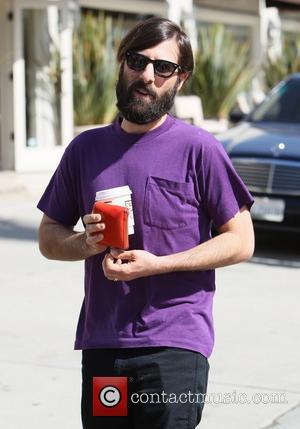 Jason Schwartzman, Ted Danson and Zach Galifianakis' cult comedy Bored To Death has been axed by U.S. TV bosses after three seasons.
HBO executives have also dropped Thomas Jane's Hung and How to Make it in America, the comedy/drama executive produced by Mark Wahlberg, due to poor ratings.
Network officials announced the cancellations on Tuesday (20Dec11).
The scheduling gaps will be filled by a slew of new programmes, including Dustin Hoffman's horseracing drama Luck and Ricky Gervais' Life's Too Short.
Reacting to the news, How to Make It in America star Bryan Greenberg writes on Twitter.com, "Thank you to all of the fans of How To Make It. We aimed to capture the spirit of a generation. Never stop going for your dreams."