It's a serious step from Amazon, but can they take on the big boys of content streaming? They've certainly got the clout.

Not content with being the biggest retailer in the world, Amazon have a streaming service that will soon have three original comedies to its name: Mozart in the Jungle, The Outlaws and Transparent. The service’s first original scripted comedies, Alpha House and Betas, are due to launch in the fall. 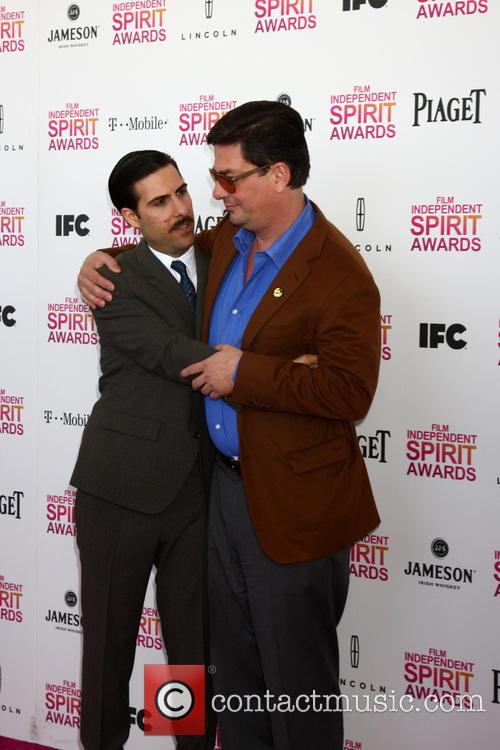 It’s just Amazon’s latest move to attempt to compete with services like Netflix and Hulu, but that’s looking like an increasingly difficult task with the former’s impressive range of original programming, plus the likes of Breaking Bad and Arrested Development adding credence to its name.

Amazon, though, is going big.

The Oscar-nominated director Roman Coppola, who penned the excellent scripts for Wes Anderson’s offbeat comedies, Moonrise Kingdom and Darjeeling Limited, wrote Mozart in The Jungle, re-teaming with Jason Schwartzman. "Many shows are in a single world; Mozart in the Jungle is an unusual show in that there are two worlds fused together," Coppola said.

"On one side is the high-level skill and sophistication that comes with classical music, and at the same time it’s a story that includes people rising up from the bottom, trying to make it in the big world. I love the sense of contrast, the high and the low, the refined and the more base - I hope audiences will love it, too.” (The Hollywood Reporter)

Outlaws tells the story of a pro football team, looking at the infrastructure from the players perspective and from the board room. "It's been great transforming this story into a pilot with the help of Amazon," Garelick said. "We have found Amazon’s support for original and edgy content to be second to none; the opportunity to blend crushing comedy and hits is endless. We want to make Outlaws the show that everyone will love - not just football fans." 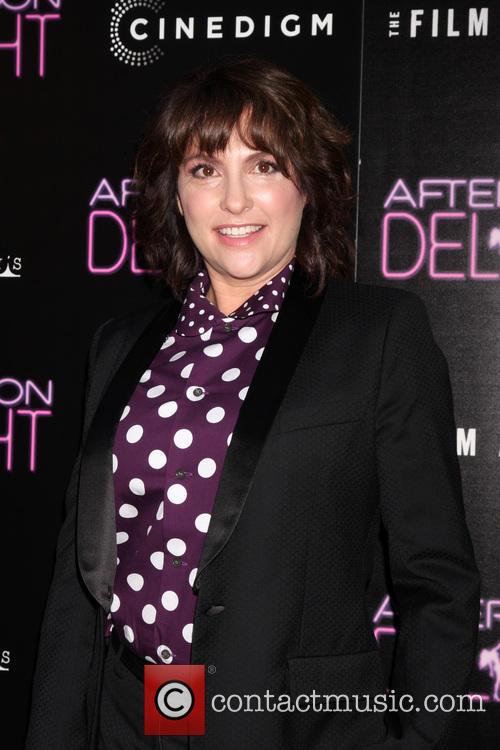 Transparent comes from Jill Soloway (Six Feet Under, United States of Tara) and depicts a darkly comic L.A drama – exploring a family living in the seedy city. "With my astonishingly talented cast and crew, we created an incredible pilot,” Soloway said. “I hope we’ll be making a full season very soon. I am so grateful to Amazon for their trust and for allowing this story to unfold onscreen in such a human, organic way. They have provided me with one of the most creative experiences of my career."