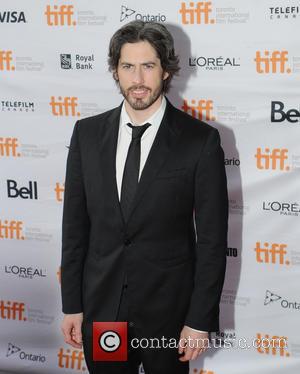 Director Jason Reitman urged the young stars of his new film Men, WOMen & Children to avoid social media during the making of the movie so they could keep the experience among themselves.

The filmmaker sat down with his eight young castmembers when filming began and made them swear not to waste time tweeting and updating their Facebook pages with on-set gossip, and instead be present for each other.

"For someone who's 18 years old it's as regular as having breakfast, lunch and dinner. I said, 'There's eight of you and you're gonna be in Austin, Texas for months making this movie and you'll have an instinct to want to tweet things and Instagram things and share things and I implore you to not do any of that. You're never gonna have this experience again, you're all so young and no movie is gonna be like this. Make things just between the eight of you and create experiences you're never gonna share with anybody and five, 10 years from now you're gonna thank me because those will belong to you and no one else'.

"From what I understand, they each started asking permission a couple of weeks ago: 'We saw the trailers, can we tweet that?' I was like, 'Yes, yes! Go crazy. Tweet!'"

But he didn't have to ask his grown-up star Jennifer Garner to stay off Twitter - she hates social media.

She adds, "I don't do it because I don't understand what I would have to offer... that I would be willing to give. I would certainly never pimp out my children and that's really what people are interested in and I'm not gonna talk about my marriage on social media, so really, other than that, it's just a time suck! I just have no interest of being pulled or feeling guilty about answering one more thing than I already do." 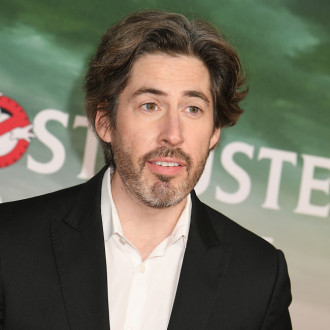 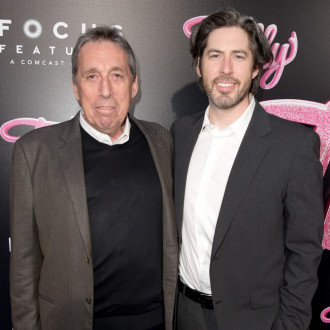