He writes, "I could not believe my ears at Shannen's very first words after she boarded. Her butt had barely hit her seat before she said loudly to the PR person, 'Really? A town car? You send a town car to take me to the airport, not a limo?' She sighed a very put-upon sigh. I laughed, as I couldn't really tell if Shannen was kidding or not.

"But that was just the beginning. I looked on, becoming more uneasy by the minute as she began bitching about the short notice and the food on board and the temperature in the cabin and everything else," Priestley adds, via Us Weekly. 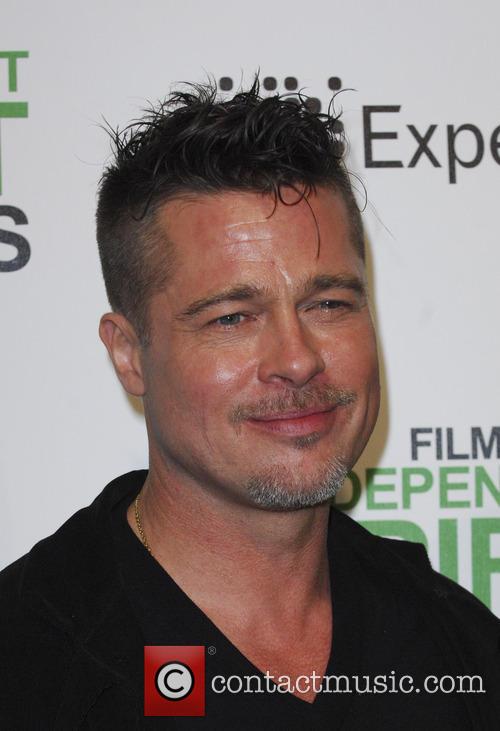 He also tells the story of when he and Mischa Barton and her mother shared a car to a press event in the Bahamas in 2004. "I was sitting directly across from Mischa and her mother as the car prepared to leave," he writes. "Mischa looked at her mother and said, 'Do we have to share a car with him?'."

To which Jason appareantly replied "He can hear you, you know, he's sitting right here!" Upon that note, Barton rolled her eyes and sulked in silence for the rest of the ride.

He reveals that before Brad Pitt was the Hollywood heavyweight he is now, the pair used to live together in 1987. "Just for fun, we used to have competitions over who could go the longest without showering and shaving," Priestley writes of the World War Z actor. "Brad always won. Having to go on an audition meant cleaning up, which is what usually put an end to the streak." 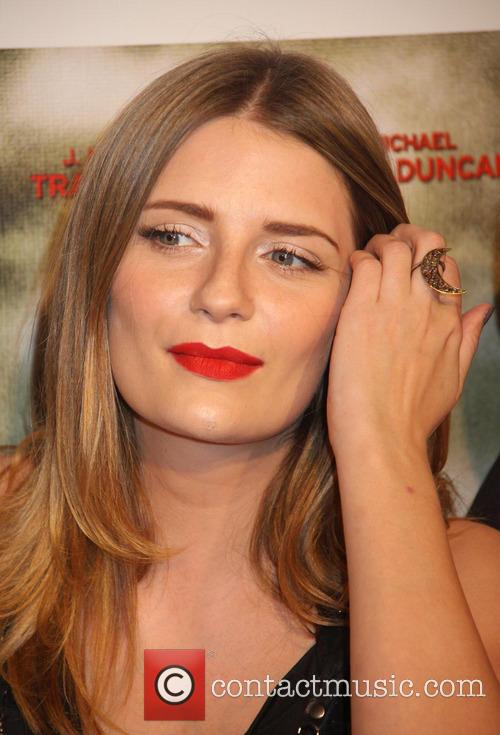 He also tells of how he took offence at 90210 co-star Tori Spelling's yard sale hawking of his wedding invitation, only a year after he was married to make-up artist Naomi Lowde. "Apparently, it had gone for five bucks, including a personal autograph by Tori. She sold my wedding invitation to a stranger," he grumbles.

Priestley does have some nice things to say about his fellow denizens of Tinsel town: he speaks highly of The Hangover actor Bradley Cooper, alongside whom he starred in the 2004 film I Want To Marry Ryan Banks, as well as the Rolling Stones rocker, Mick Jagger. He said that he encountered the veteran rocker at an awards show afterparty in Dublin, Ireland, in 2000. 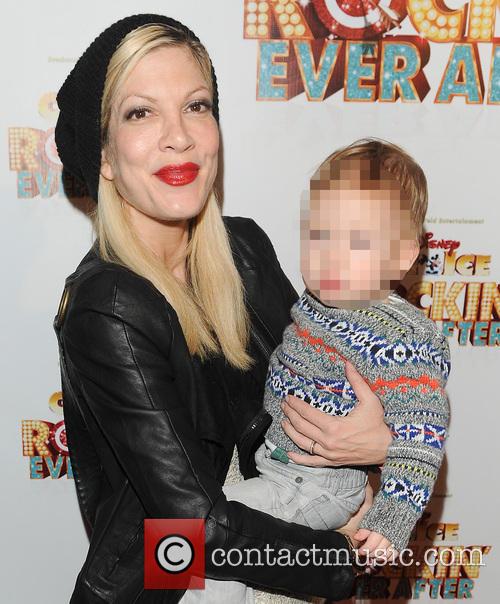 He recalls, "Mick Jagger and [ex-wife] Jerry Hall [were] lounging on a bed, passing a joint back and forth [My friend] said, 'Hey Mick, pass it around.' 'So sorry, love,' he said. Then he got up and handed the joint to me I took a drag and passed it."

Bradley Cooper gave Priestley some helpful advice when it came to proposing to his now-wife. "Do it as soon as you get there...Your nerves will be shot enough. That ring will be burning a hole in your pocket on the plane...You don't need to be wandering around England for a week trying to maneuver her to the right place. Trust me," the Silver Linings Playbook actor allegedly advised Jason.

Luckily, Cooper's advice was sound and he didn't end up being one of the many names burned in Jason's memoir!