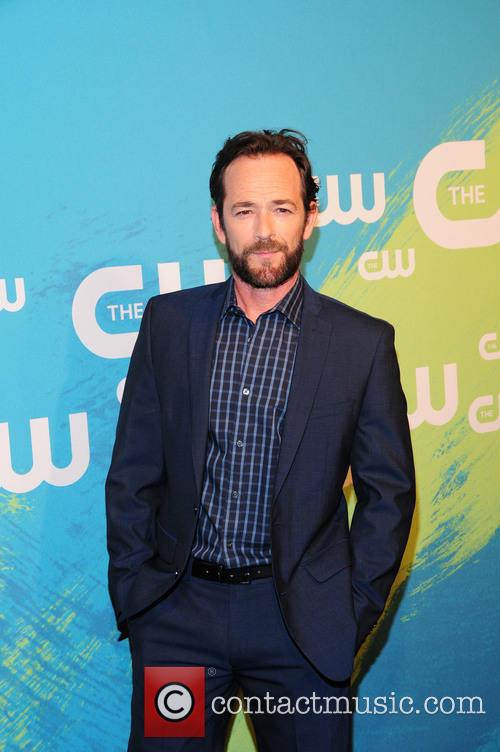 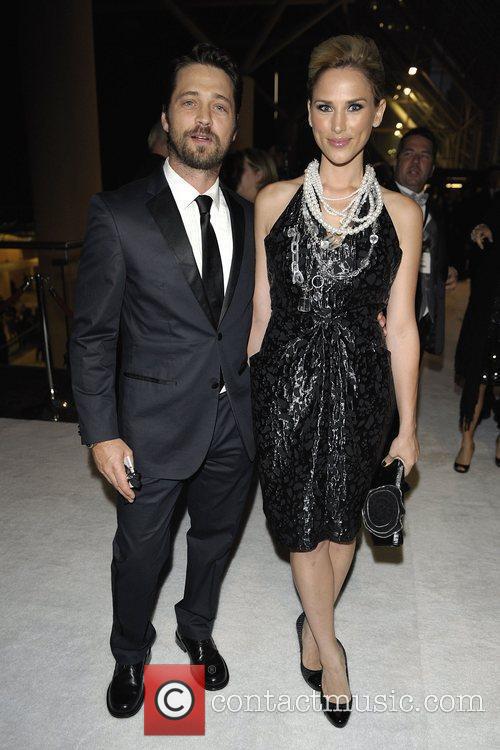 Eye Of The Beholder Review

"Eye of the Beholder" isn't a title, it's a warning label. What's going on in this movie is anybody's guess.

Based on a novel by Marc Behm, it raises dozens of questions that go unanswered. It provides only snippets of backstory, leaving its characters half-revealed. And all the while, it's readily apparent that writer-director Stephen Elliott ("Welcome to Woop Woop," "Priscilla, Queen of the Desert") considers himself terribly cagey.