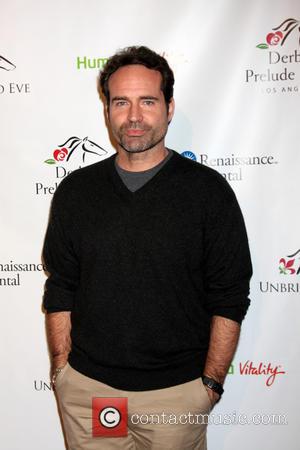 Actor Jason Patric has been given permission to use his estranged son's name in advocacy efforts to win custody of the four year old.

The boy's mother, Patric's ex Danielle Schreiber, requested a restraining order which would have prevented The Lost Boys star from using his Stand Up for Gus slogan as he fights to see his son and change legislation that allows mothers to ban unmarried fathers from spending time with their kids.

On Monday (28Apr14), a Los Angeles judge ruled in the star's favour, ruling that to do otherwise would interfere with his First Amendment rights.

Patric and Schreiber have been fighting over custody of their son Gus, who was born through artificial insemination, for the past two years, after the boy's mother was granted full custody of him and refused to let her ex play dad.

California law supports her actions because there was no written agreement establishing parental rights before conception. As a result, Patric was denied access to his son. The custody battle heads to an appeals court next month (May14).

Speaking after Monday's ruling, Patric told The Hollywood Reporter, "After numerous attempts to stop me from speaking about my child, and to use the legal process to deprive me of my constitutional right of free speech, my victory today is not only for me and my son Gus, but for all other parents who will have the right to speak of and about their children in any form of media that they wish." 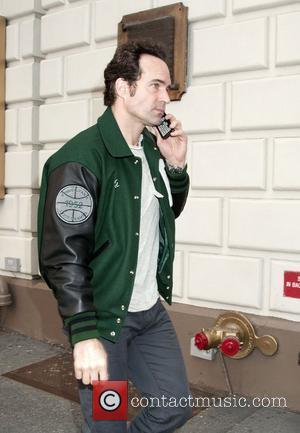 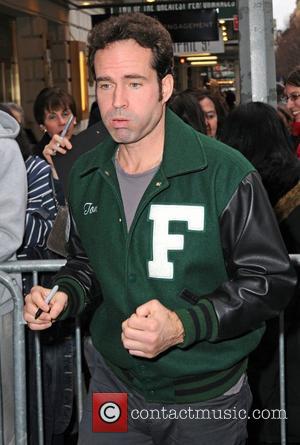