The singer-songwriter is celebrating the release of his new album with an extensive New York tour. 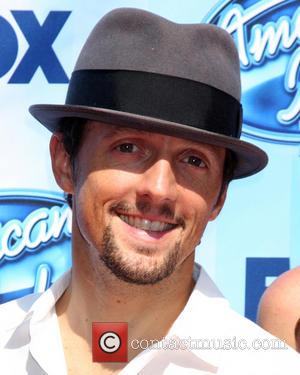 Jason Mraz has announced plans for a tour of New York, playing one show in each of the five boroughs. The Grammy-winning pop star announced today (16th July) that he will tour the boroughs in September to celebrate the release of his new album, YES!, in a press conference held at the Empire State Building.

The San Deigo-based singer-songwriter, who had a colossal hit with 'I'm Yours,' has returned with a new album that was released on Tuesday. Mraz laid the groundwork for his all-encompassing tour of New York with a successful show at Madison Square Garden last year.

"I left New York City and I said, 'One of these days I'm going to come back with some songs and with a great show and with a great act.' And I've done that many times, but this feels like a real homecoming for me," Mraz said in an interview via the AP.

In just one of many praise-laden reviews for Mraz's new record, Billboard says "'YES!' boasts gems to soundtrack a late summer night, a beach bonfire, a long drive or a relaxing night at home," describing the new LP as "an invigorating change-up record that shines in an already impressive discography."

Mraz will kick off the tour on the 17th September at the Brooklyn Center for the Performing Arts at Brooklyn College before playing in the Bronx on the 18th September, in Queens on the 19th and on Staten Island on the 20th.

The tour will wrap with a two-night appearance at Radio City Music Hall in New York City on September 22nd-23rd. Tickets for all the shows will go onsale on the 21st July (next Monday). 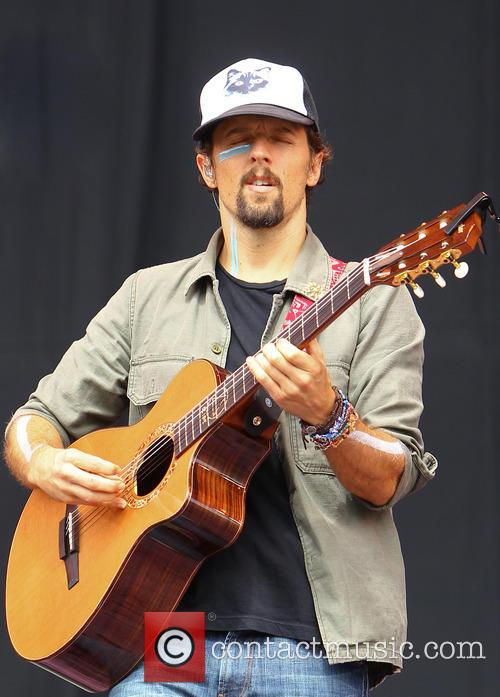