After playing the bad-ass Khal Drogo in the first series of 'Game Of Thrones', Jason Momoa has landed several interesting new roles, but how did he get this break-out role in the first place?

At this point, almost everyone has wondered what it takes to get in to Emmy Award-winning HBO show, 'Game Of Thrones'. On the one hand, you have classic and legendary actors such as Charles Dance and Sean Bean, and on the other, you have people like Kit Harrington, who's only acting role before 'Game of Thrones' was on stage in a performance of 'War Horse'. 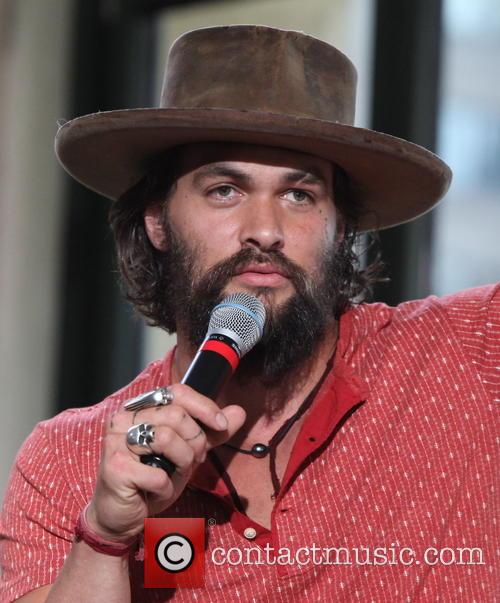 Jason Momoa is set to play Aqua Man in 'Batman Vs Superman: Dawn of Justice'

But how do you land the role of a hulking, brutish barbarian lead that only says one word of English - "no" - in the entire series? Well, according to Jason Momoa, you perform a haka. In a recent interview with AOL, Momoa revealed that the audition sent to him consisted of a script with the word "no" written six times. After asking a friend if he should just do the haka, he decided that it was perfect for the powerful leader, Khal Drogo. For those who don't know, a haka is a traditional New Zealand war cry - perfect for the Khal of a Dothraki Khalasar. Oh, and now that audition tape has gone viral on YouTube.

With this news in mind, a few questions are raised. Firstly, did 'Lost''s Adewale Akinnuoye-Agbaje perform a similarly ridiculous audition? Akinnuoye-Agbaje was recently cast in the all-new role of 'Malko', written specifically for the fifth series of 'Game of Thrones'. Secondly, did Jason Momoa act out a similar dance for his audition for the role of Aqua Man? Momoa was cast in the aquatic role for Zack Snyder's upcoming 'Batman Vs Superman: Dawn of Justice' recently, with a supposed solo film set for release in 2018.

More: The Stars Created By 'Game of Thrones'

Perhaps the Aqua Man role came from Momoa's sea-side history, as he made his screen debut in 1999 in 'Baywatch Hawaii'. Whatever happens in his future career, its nice to see this audition tape for Khal Drogo, as we can see a real glimpse into the imaginative mind of Momoa. And how New Zealand rugby players closely resemble the Dothraki. 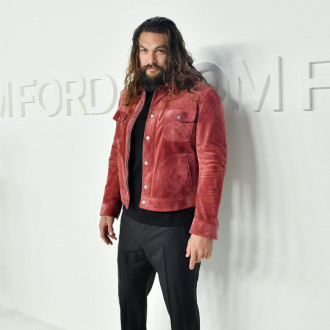