The actor reveals all in a new art book for the DCEU movie.

Aquaman is a DC Comics superhero who doesn't quite get the attention he deserves, mostly because he comes from the ocean and has powers that allow him to communicate with all sorts of sea life underwater. Many see that as a bit of a useless talent when all is said and done, but those who have taken the time to read through some of the better 'Aquaman' comic books know he's just as brilliant as some of the biggest household names in the DC Universe.

When it was revealed former 'Game of Thrones' star Jason Momoa would be the man to bring the King of Atlantis to the big screen, eyebrows were raised as it quickly became obvious the character would be going through a major change in appearance. Adding tattoos to the mix and more muscles than we've ever seen on the Atlantean, he really helps bring the hero into the modern world.

Part of that redesign was the character's dark hair, but 'Justice League' director Zack Snyder made sure to pay homage to the original comic book roots, adding some blonde highlights to complete the look.

Momoa revealed in new book 'Justice League: The Art of the Film': "Zack [Snyder] had the idea for the tattoos. Everyone wanted to have a little bit of blonde in the hair. For the eyes, I always liked that Van Gogh green colour you can get lost in; it draws you in, but you’re also scared by it. So I wanted to have that look."

Snyder is obviously a huge fan of the source material on which his DC films are based, so to see him do something like this isn't surprising. That doesn't stop the little nod to all of the fans who have been with Aquaman for some time being special however.

'Justice League' is out in cinemas now. The solo 'Aquaman' movie is set for release in December 2018, and we'll bring you more information on the film as and when we get it. 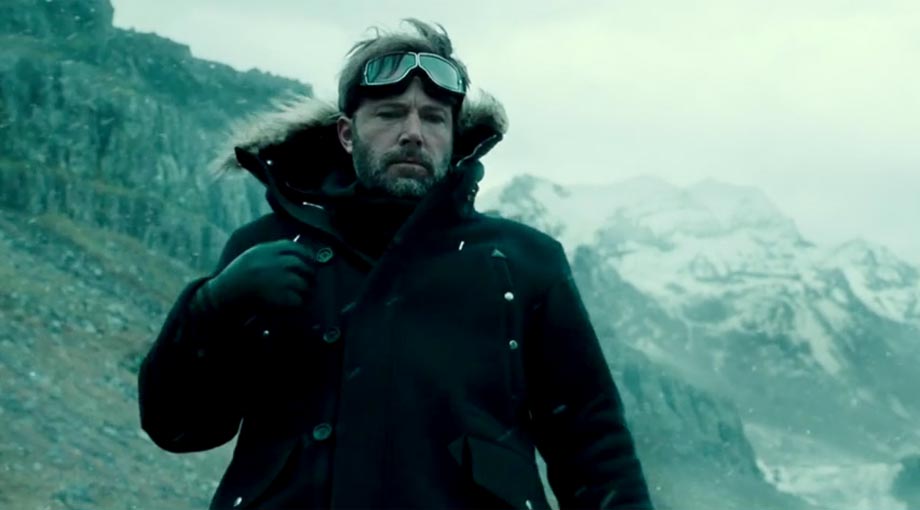