Dazed And Confused star Jason London has taken to Twitter to give his side of the story, after being arrested in Arizona and charged with assault and disorderly conduct. If that wasn’t bad enough, he was also charged with defecating in a police vehicle whilst on his way to jail. Grim.

The Daily Telegraph reports that London – who played main character Randall ‘Pink’ Floyd in the 1993 comedy – was at the Martini Ranch Bar in Phoenix’s Scottsdale on Sunday (January 27, 2013) when someone complained that the actor had sneezed on him. Instead of apologizing, London apparently punched the person in question and was subsequently escorted out by security. He also chose to attack the security, who opted to defend themselves against the actor. On Twitter, London has claimed that he was the one who’d been attacked. "I would never say or do the crap they are reporting," he said in the message on Tuesday (January 29, 2013).

"Have faith in me. The truth will come out and you will see." He added  “Wait till you see the real pictures. I have a right orbital fracture and sinus fracture. The truth will win. Some guy thought I was hitting on his girl and had me jumped. My wife was in the next room, had no idea what even happened. I hate Arizona." We can’t imagine Arizona’s too fond of him either. 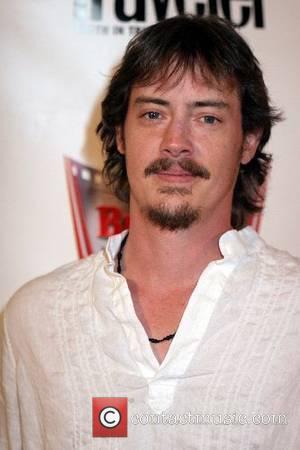