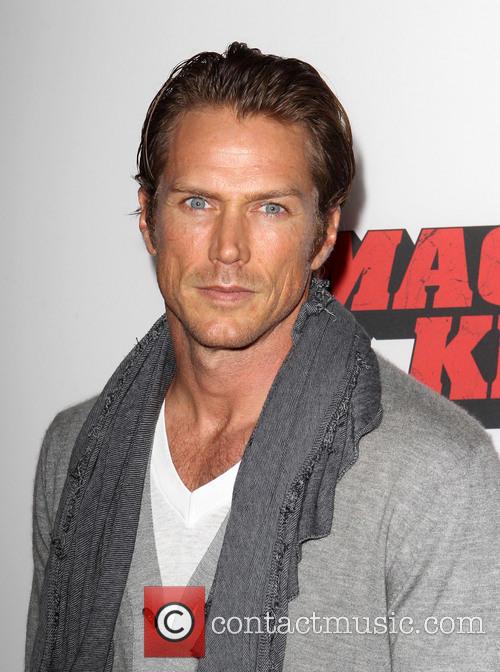 Speaking during an interview, Lewis, 46, was asked whose ‘team’ he was on and at first declined to say anything at all.

He said: "If you can’t say something nice don’t say anything at all."

However, he quickly changed his mind before adding: "Listen, I have to say that Sarah was always just so lovely and such a consummate professional and I think that people should remember their graciousness and the things that have been given to them."

The difficulties between the two women allegedly began over a disagreement about the future of Sex and the City 3, which was reported to have been ‘torpedoed’ by Cattrall. 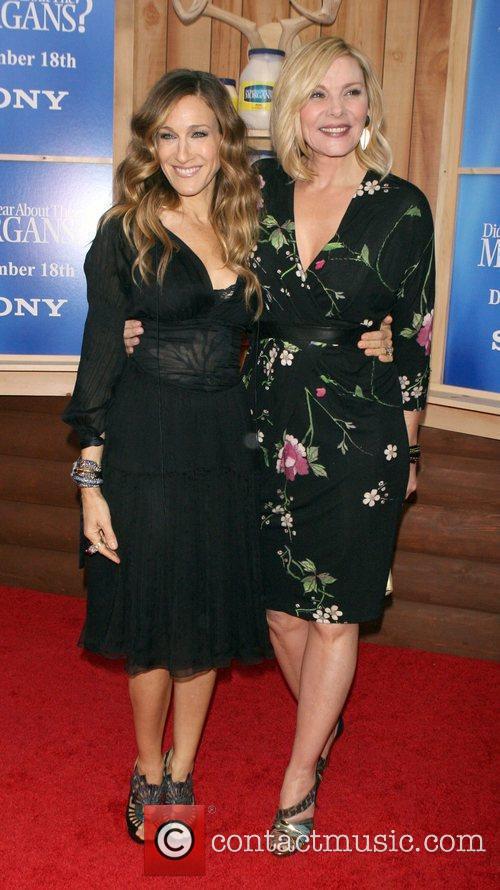 The feud between SJP and Kim has reached fever pitch

The 61-year-old actress denied this but confirmed her and Parker, 52, had "never been friends".

Things took a turn for the worse when Parker expressed condolences for the recent death of Cattrall’s brother, to which Cattrall dismissed her comments.

MORE: Kim Cattrall Speaks Out About Her Feelings On SATC3

Speaking publicly via her Instagram account, Cattrall said: "My Mom asked me today 'When will that @sarahjessicaparker, that hypocrite, leave you alone? Your continuous reaching out is a painful reminder of how cruel you really were then and now. "

Let me make this VERY clear. (If I haven't already) You are not my family. You are not my friend. So I'm writing to tell you one last time to stop exploiting our tragedy in order to restore your 'nice girl' persona. (sic)"