Filming on location in Germany was a spooky experience.

Shooting for the new psychological thriller 'A Cure For Wellness' but have looked endlessly fun, but for Jason Isaacs it got a little uncomfortable during some stages of filming. The film was shot at a number of creepy locations around Germany, some of which were very much haunted. 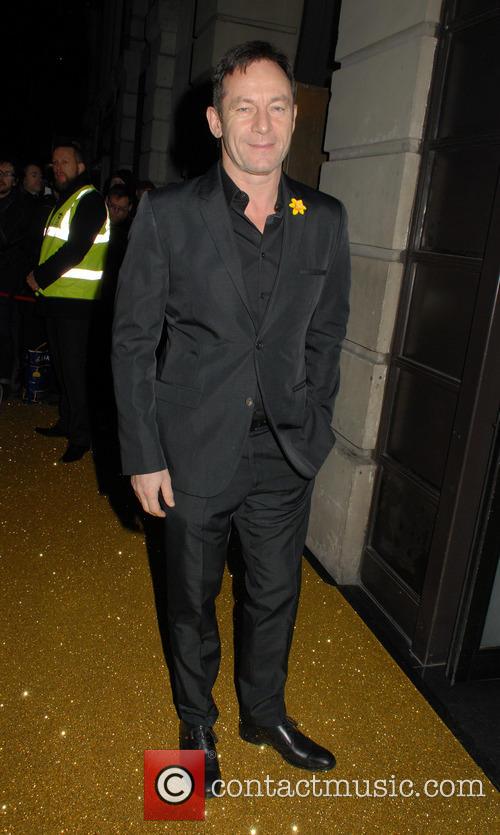 Even if you don't believe in haunted spaces, visiting Beelitz Heilstätten is sure to chill anyone to the bone - and that effect was not lost on star Jason Isaacs who plays the mysterious Volmer in Gore Verbinski's latest movie.

'One of the places we shot was Beelitz which is this village which was a hospital and psychiatric institution after the First and Second World Wars', Jason explains. 'And also that the Soviets used to send their political dissidents to and fry their brains out; lobotomise them. It's known as the most haunted place in Germany and there's certainly something very uncomfortable about shooting there, as we did, at night, for weeks at a time.'

Watch the trailer for 'A Cure For Wellness' here:


Despite his discomfort, he does admit that it at least made for a satisyfingly creepy movie when also combined with the costume and set design. Among some of the other filming locations were Hohenzollern Castle in Baden-Württemberg and Schraplau in Saxony-Anhalt.

The film follows a young businessman named Lockhart (Dane DeHaan) who sets out to visit his boss at a 'wellness centre' in the Swiss Alps. At first glance, it seems there could be no better place for anyone; all the residents are happy, and there are an endless number of non-invasive treatments and therapies. And yet, there is something deeply unnerving about the level of apparent joy in this place  and everyone seems to be afflicted by a mysterious illness. Volmer (Jason Isaacs), the doctor who runs the place, may hold the answer.

'A Cure For Wellness' was released in cinemas on Friday (February 17th 2017).