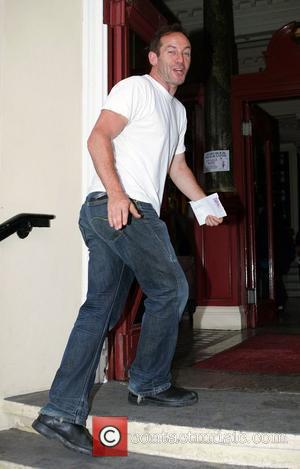 Actor Jason Isaacs struggled with his role in Nazi movie GOOD - because he forced himself to read heart-wrenching Holocaust diaries.
The Harry Potter star plays the best friend of a man who becomes a Nazi in 1930s Germany - but the intensity of his part left Isaacs emotionally scarred.
He tells Total Film magazine, "Making Good was a very bleak time for me because I felt like I had a responsibility to revisit the Holocaust so I read only diaries from the time.
"It gave me an insight into the many rationalisations that people used to get through the day."