All-New Cast Star In 'Diary Of A Wimpy Kid: The Long Haul'

Jason Drucker is Greg Heffley in the upcoming movie based on the novel of the same name.

Pegged to be the final live action film in the 'Diary of a Wimpy Kid' movie franchise, 'The Long Haul' has gone through a huge revamp when it comes to the cast involved, with 12-year-old actor Jason Drucker now stepping in to play the lead role of Greg Jeffley, taking over from Zachary Gordon who had played the character through three 'Wimpy Kid' films to-date. 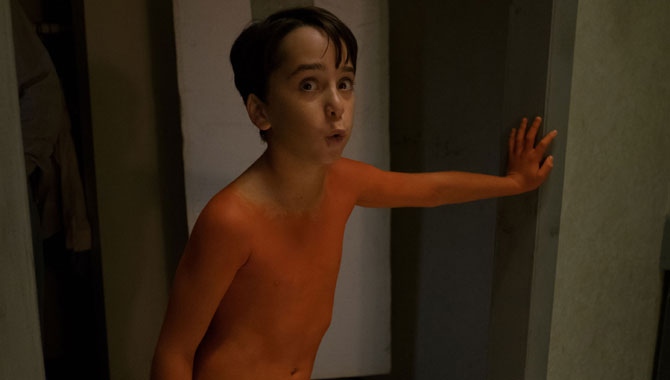 Joining Drucker in the cast is Alicia Silverstone, Tom Everett Scott and Charlie Wright as Susan, Frank and Rodrick respectively, all integral to telling the story of a Heffley family road trip gone wrong. One thing that is certainly going to remain the same however is the plot followed throughout, which will stick closely to the original novel. 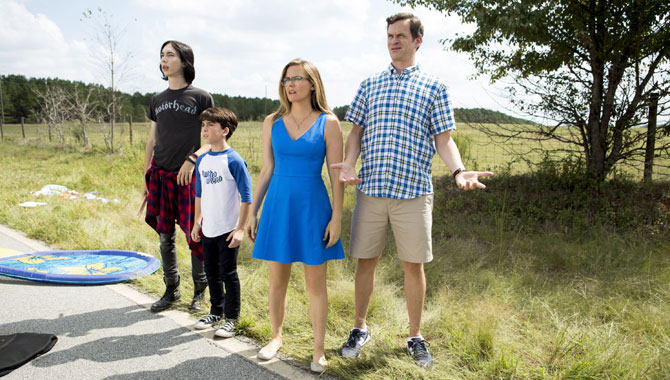 The film promises plenty of chaos and drama

When it comes time to celebrate Meemaw's 90th birthday, the Heffley family head out on to attend the planned party, but when Greg has other ideas - namely getting to a video game convention by any means possible - he puts a plan into motion that causes things to steer off course. 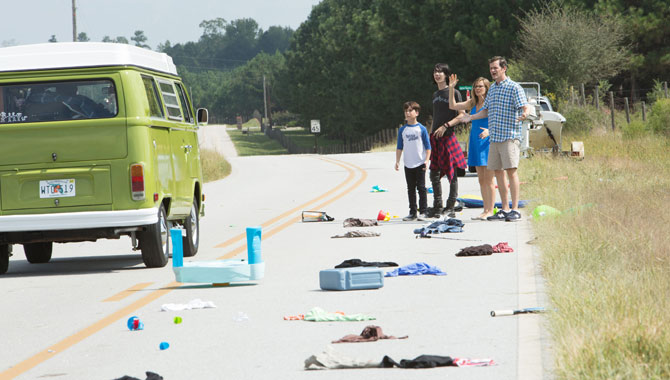 Director David Bowers returns to the director's chair for the flick despite all the on screen changes, following his work on the original movie and two follow-up sequels; 'Rodrick Rules' and 'Dog Days'. He also joins long-time 'Wimpy Kid' screenwriter Jeff Kinney on building the plot and narrative for the upcoming release. 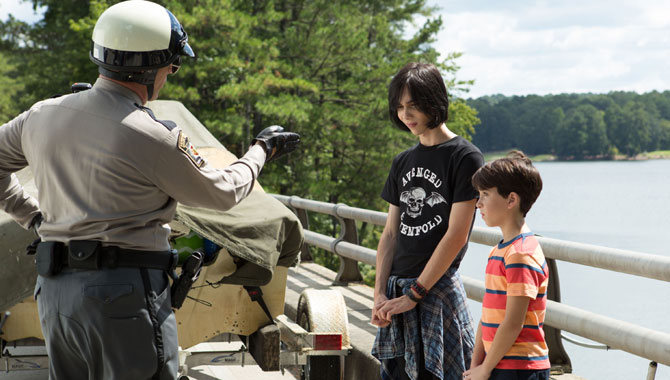 Not all fans are happy about the cast changes

The changes made to the cast haven't gone over terribly well with the entirety of the 'Wimpy Kid' fan base, but were clearly necessary and essential to the substance of the movie. Zachary Gordon for example is now 19-years-old, and would have no place playing a young Greg Jeffley on screen. 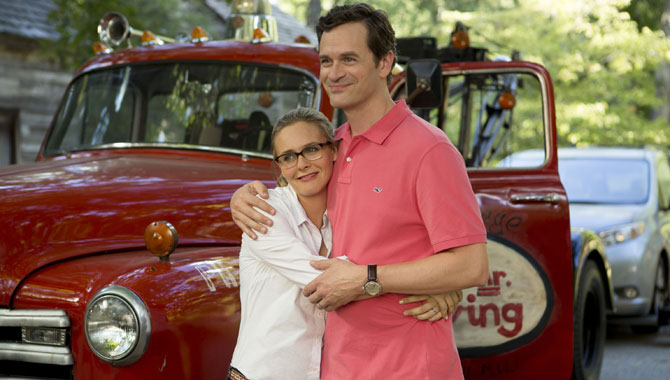 The first three instalments to the 'Wimpy Kid' film series have seen varied reviews, so it will be interesting to see if a new cast will reinvigorate the critics watching, or whether the writing and directing from the same team involved will once again divide opinion right down the middle.

You can check out the latest trailer for 'Diary of a Wimpy Kid: The Long Haul' as well as a couple of new images from the film below. The movie will be released on May 19, 2017. 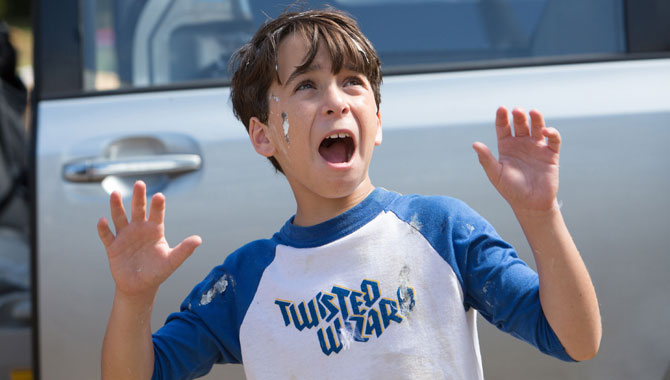 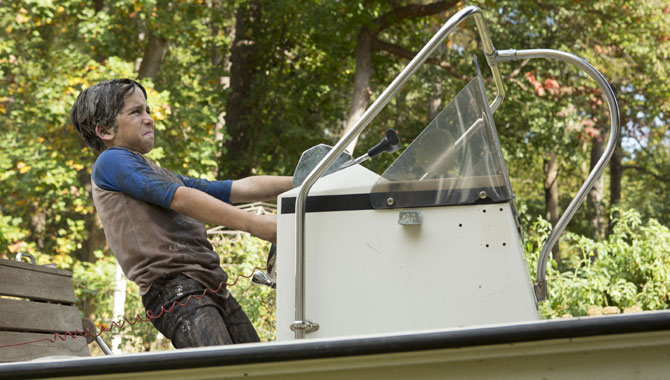 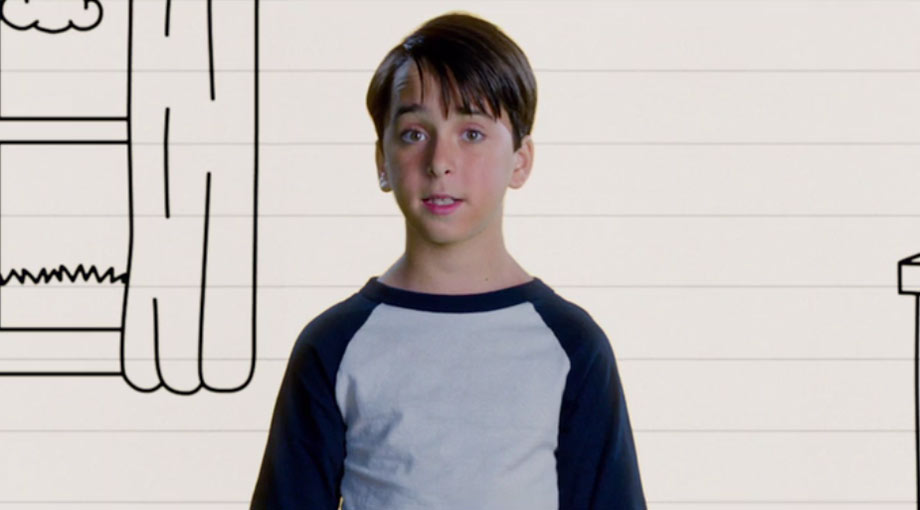 All-New Cast Star In 'Diary Of A Wimpy Kid: The Long Haul'