Channel 5 have announced they’ll soon be bringing the UK up to date with Australia, when it comes to watching ‘Neighbours’. The Aussie soap has alway found a huge fanbase in the UK, but viewers on Channel 5 are currently two weeks behind Australia when it comes to getting their Ramsey Street fix. 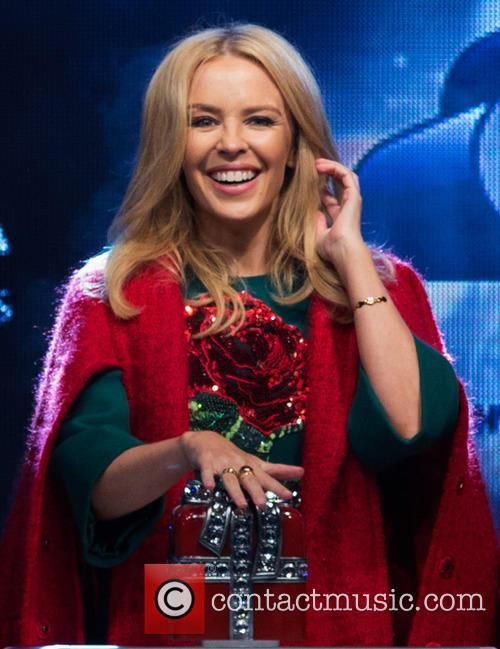 From January 4th, UK fans will be up to date with Australia thanks to a pre-Christmas binge of episodes to close the current storyline gap. Between December 7th and 18th, Channel 5 will be airing 10 episodes of the soap to get the UK and Australia in sync.

Continue reading: 'Neighbours' Episodes In The UK Are Finally Going To Catch Up With Australia 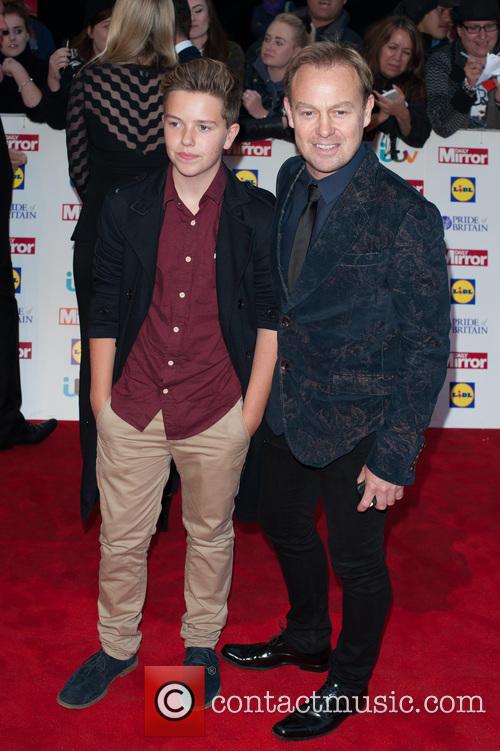 Kylie Minogue And Jason Donovan Back Together At Last!

Yes! Kylie Minogue and Jason Donovan are back together! Well, they were last night at least when the two 80's pop icons reunited on stage for the first time in 23 years at a concert in London.

The Australian pop stars took to the stage at last night's The Hit Factory Live - Christmas Cracker (Dec 21) at the O2 Arena in London to perform their 1988 smash hit 'Especially For You,' with the crowd erupting into great applause straight after. The show was put on to celebrate the 25th anniversary of Stock, Aitken, Waterman; the pop music powerhouses behind such acts as Rick Astley, Bananarama, Mel & Kim, Dead or Alive as well as the Australian twosome.

Having shot to fame in the Australian soap opera Neighbours, Minogue and Donovan followed up this recognition with two of the most recognised pop careers in the 80's and 90's, and for Kylie, the 2000's too. The Aussie twosome were joined by Rick Astley, Bananarama, Steps, 2 Unlimited, Sonia, Princess and Pepsi & Shirlie on the night, with all the acts taking to the stage to close the show with a rendition of Slade's 'Merry Xmas Everybody.'

Continue reading: Kylie Minogue And Jason Donovan Back Together At Last! 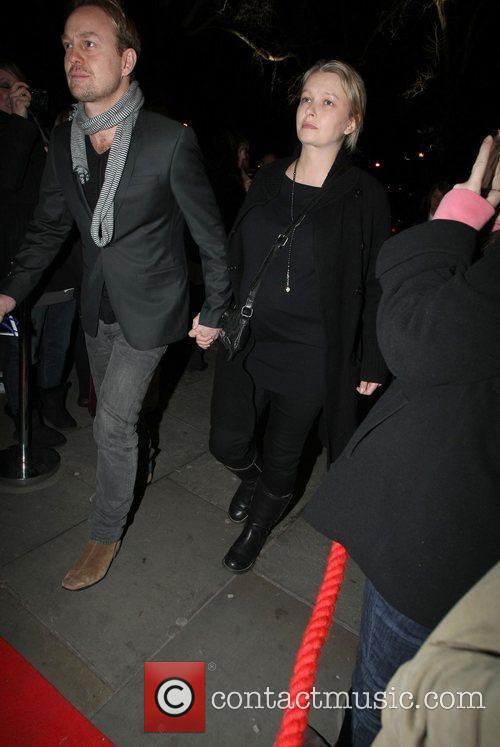 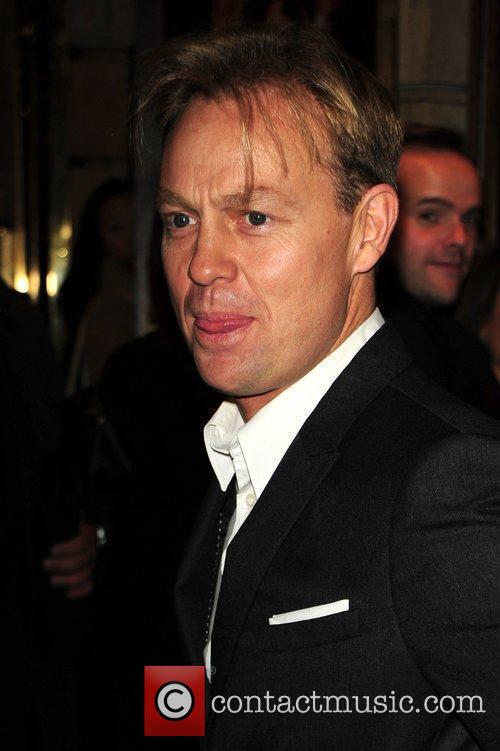 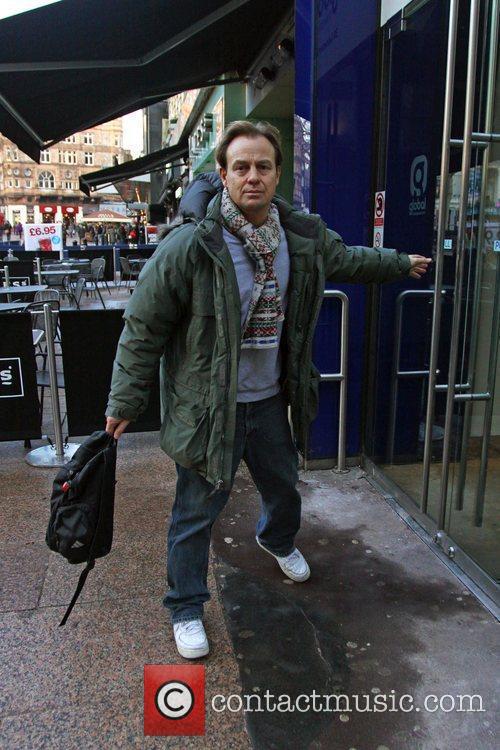 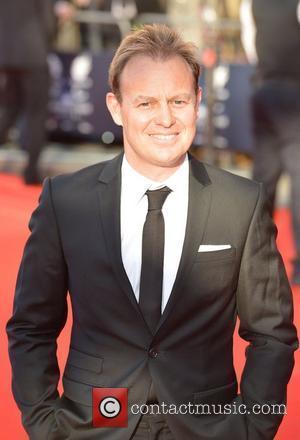 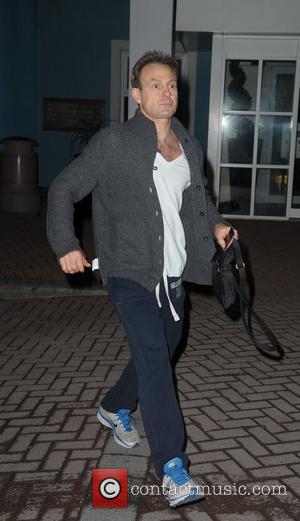 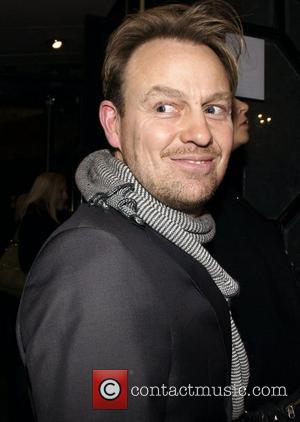 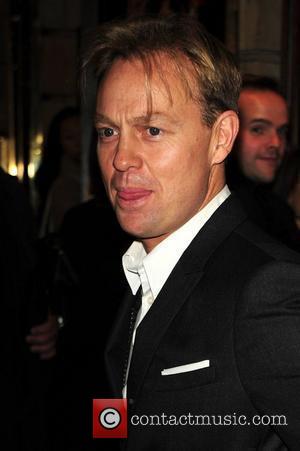 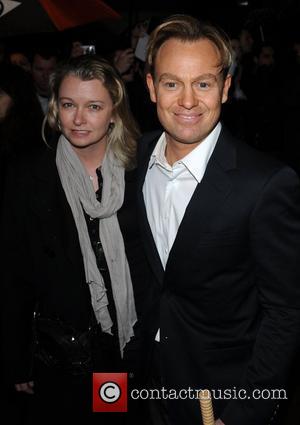 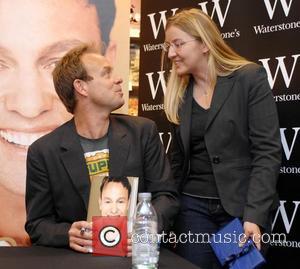 Donovan Wants To Play Doctor Who