Jason Derulo has revealed he has written a song for legendary singer Cher. 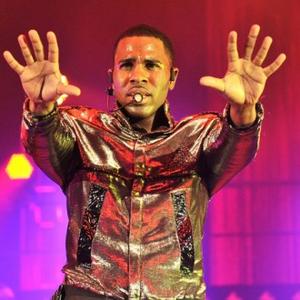 Jason Derulo has written a song for Cher.

The 'It Girl' hitmaker - who has toured with Lady GaGa and penned tunes for stars including P. Diddy, Danity Kane, Donnie Klang, Sean Kingston, Cassie and Lil Wayne - revealed his excitement at collaborating with the music legend.

He told BANG Showbiz: "There were lots of songs left over that didn't make it on to the last album so they'll go to lots of different artists. But I'm working on new material all the time. I just wrote a song for Cher which she will be performing. It's a mid tempo club tune so I'm really excited about it."

Meanwhile, Jason who sang in front of 17,000 fans in front of Belfast's City Hall at a free concert as part of the MTV EMAs on Sunday (06.11.11) revealed performing a sound check in front of 3,000 people earlier in the day was a thrill.