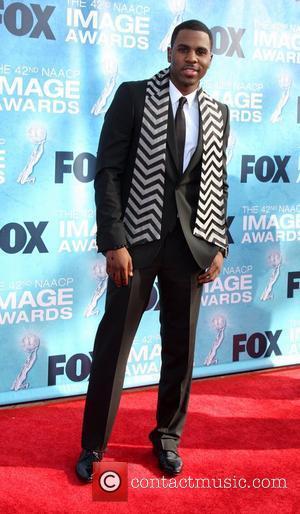 R&B sensation Jason Derulo snubbed the chance to play guitar legend Jimi Hendrix in a big screen biopic - because he's eager to finish off his second album.
The Whatcha Say hitmaker enjoyed a stellar 2010, during which his debut album went gold around the world.
The star has been approached by movie bosses to play rock icon Hendrix, but he's too busy to commit to film roles because he's recording a follow-up record.
He tells Britain's Daily Record, "I've turned down a lot of movies and commercials and one of them was for an autobiography of Jimi Hendrix playing the main man.
"That would have been really cool but I can't do it because I'm trying to balance my album and tour."
And it's not the only activity Derulo has been forced to shun - doctors banned him from talking after he suffered throat problems.
He adds, "My throat doctor has put me on vocal rest for five days. Could you imagine not talking for five days? It sucks.
"If I don't let my vocal cords heal, I may develop a serious problem. It's such terrible timing, as I'm trying to complete my album."