Around six months after Jason Derulo and Jordin Sparks, who dated for three years, called time on their relationship, the 'Talk Dirty' singer is finally on the dating scene again and he definitely seems to be enjoying it. 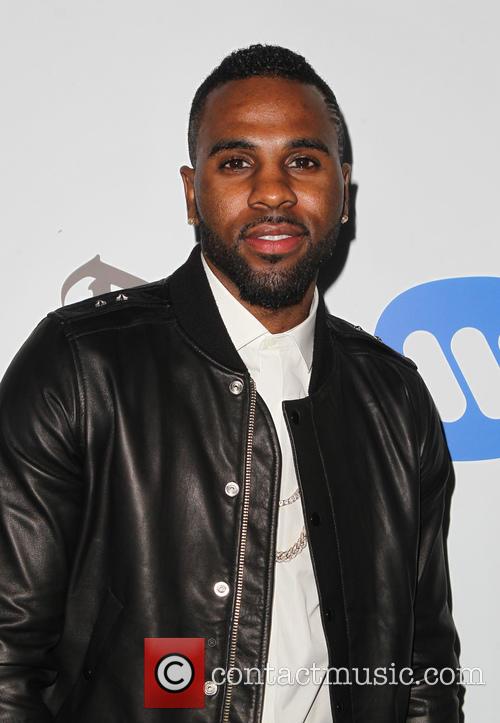 Derulo is currently dating other women

While speaking with Ryan Seacrest during an On Air interview, Derulo admitted he is "absolutely" dating different women and gushes that he is "just enjoying life" after splitting from the 25-year-old songstress.

"You got to be over confident," Derulo said about being single. "You only live one time, so if you see that person you want and then you don't go for it, then that's going to be in the back of your mind like, 'Man, what if? What if? What if?' So you have to go for it every single time."

And when Seacrest probed the 'Watcha Say' singer about how many women he is currently dating, Derulo chose to keep that piece of information to himself. "Man, don't do that to me! I'm literally just enjoying life," he responded.

Shortly after their split, Derulo seemed to be in good spirits when he first spoke of the separation on Sept. 25. During an interview with KDWB in Minneapolis he said, "Yeah, everything is cool, man," when asked if they would still remain friends. "It's not a bad situation. You know, it's not one of those kinda things."

"I spent three great years with Jordin and she is one of the most amazing people that I have ever met," he also told Us Weekly at the time. "But as in all relationships there are ups and downs and at this time we have decided to amicably part."