R&b Star Jason Derulo Was Reportedly Visited By Police Officers Three Times On Sunday (27sep15) Due To Complaints About A Raucous Party At His Home. 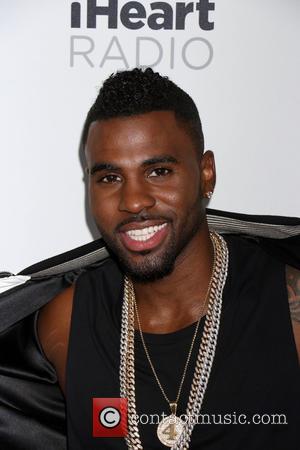 The Wiggle hitmaker invited friends over for a bash at his property in California, and neighbours reported the singer to the authorities over the noise coming from the house.

They also complained about parked cars clogging up the street.

Police officers arrived at around 5pm local time and told Derulo's security to turn down the music.

However, they returned around two hours later following more complaints and Derulo was given a citation over the noise, according to TMZ.com.

Editors at the website report that officers returned for a third time after residents alleged there was a bust-up outside the musician's house.