It's all looking rosy right now for the birthday boy.

Jason Derulo has had a stormer of a week: not only has he kicked Katy Perry's 'Roar' off the top of the UK singles chart with his new single 'Talk Dirty,' he also rocked the Las Vegas iHeartRadio Music Festival stage and celebrated his 24th birthday to top it all off. 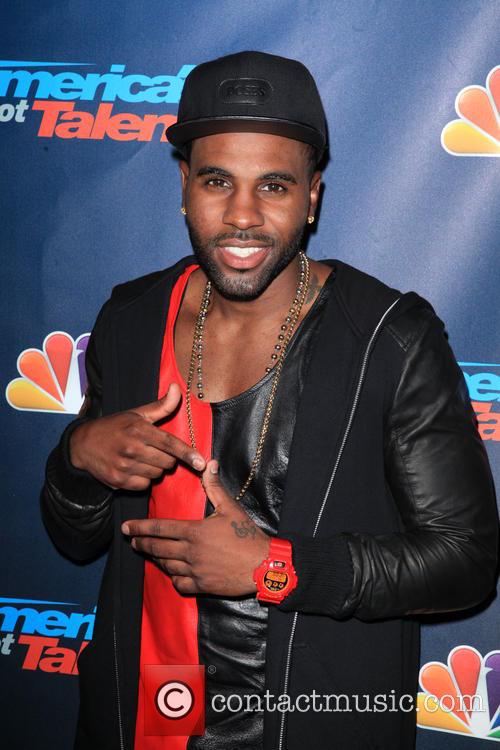 Can He Get Much Higher?

As Derulo's just-released album starts to head for the top of the charts, his lead single 'Talk Dirty' has conquered the UK singles charts to snatch No.1 from Katy Perry's 'Roar' claws which has dominated the best-selling song list for a fortnight.

"Thank you for your continued support, I'm gonna have to move to the UK in a minute!" exclaimed Derulo, in response to the news of his chart-topping success, via BBC News. Whilst Perry's 'Roar' slipped down, Jessie J's 'It's My Party.' Jason spent his weekend partying in Vegas after playing the iHeartRadio Music Festival. The singer whipped off his shirt in the Vegas heat on Saturday to wild fans and also performed with Ne-Yo at the festival's close. 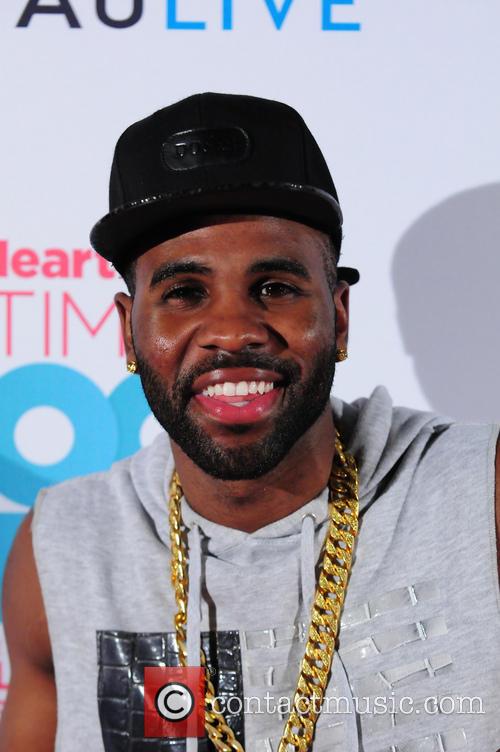 Derulo also took the opportunity to celebrate his 24th birthday with his girlfriend, singer Jordin Sparks. At 1OAK Nightclub on Saturday night, Jason was surprised with an enormous, black and white chequered, three-tiered birthday cake. Sat atop the gargantuan bake was a photo of Jordin and Jason snuggling whilst grinning ear-to-ear.

R&B singer Jordin used Instagram to post a photo of herself and her beau on his birthday evening, captioned "'ZOMG BIRTHDAY!' #happybirthdayjasonderulo #24." Clearly buzzing with birthday joy, Jason tweeted "How many have u had??? STFU it's my buuuuurrrrffffdaaaay" alongside a Twitpic of a sloth. 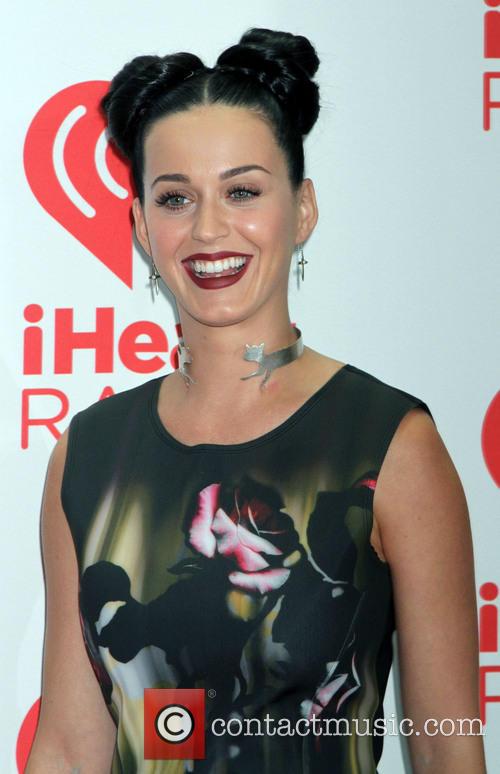 Katy Perry Waves Goodbye To No.1.

Now, Jason has more excitement to look forward to as his album Tattoos drops in the UK, setting him on a likely trajectory to an album, as well as single, chart domination.