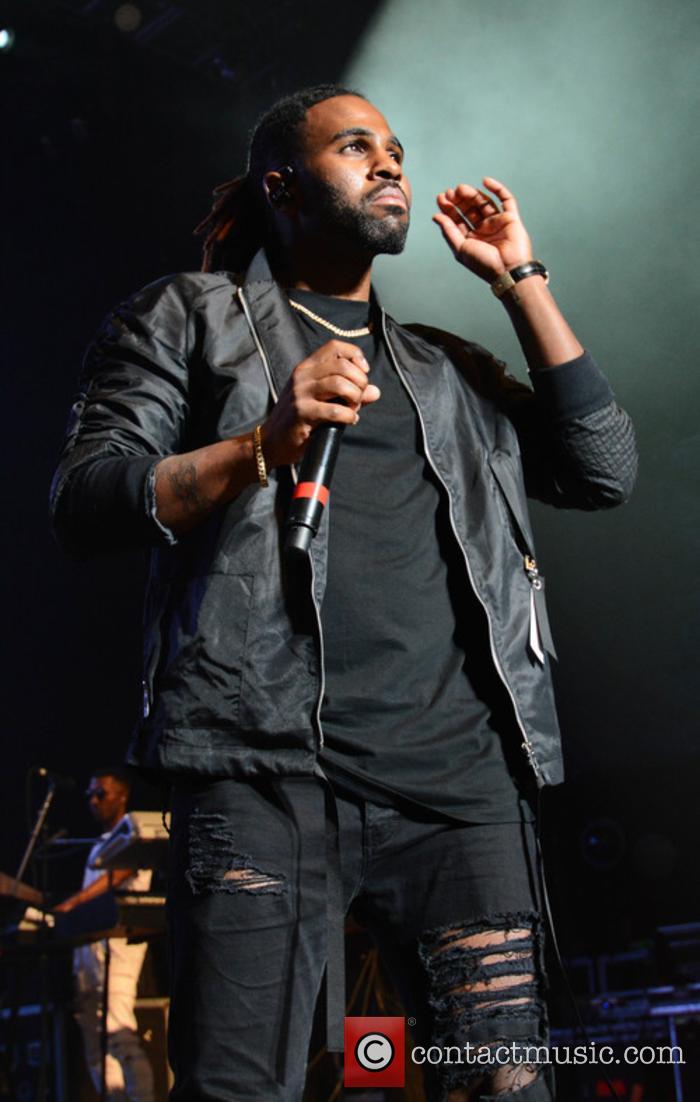 Other nominees in that category were Jason Aldean for 'Hicktown' from 'CMT Concert of the Summer', John Mellencamp and Darius Rucker for 'Pink Houses' from 'CMT Crossroads', Alicia Keys and Maren Morris for '80s Mercedes' and Nick Jonas and Thomas Rhett featuring Danielle Bradbery for 'Close' (both also from 'CMT Crossroads'), and Meghan Trainor, Jill Scott and Kelsea Ballerini for their Tribute to Shania Twain from 'CMT Artists of the Year'.

'Honestly, it's been an amazing time, I spent a couple of days here in Nashville and the support here has just been incredible so thank you to the country music fans, I am so appreciative', Jason said in his acceptance speech. 'It's been an incredible ride and a big thank you to my boy Luke, we had an incredible time doing the 'Crossroads' and I just appreciate it all, honestly.'