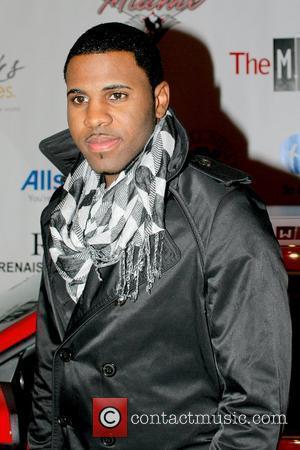 R&B star Jason Derulo is lobbying for a guest spot on TV hit GLEE, insisting he'd make the perfect class clown.
Derulo admits he's a huge fan of the musical show, and would love the chance to try his hand at acting as well as singing.
He says, “I’d like to play the goofy, funny guy."
The Watcha Say hitmaker insists he's had plenty of practice, fooling around during his own school career. He adds, "I did joke around a lot, and I did get in trouble for joking around all the time."