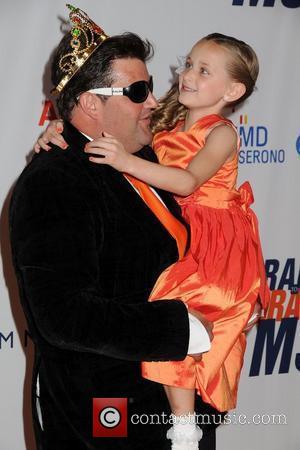 Oil heir Jason Davis has avoided a jail sentence after drug charges against him were dropped this week (ends18Sep11).
The grandson of billionaire businessman Marvin Davis, who has appeared on U.S. reality TV show Celebrity Rehab, worked out an agreement to have the charges dismissed if he enrolled in a drug diversion program.
Prosecutors held up their end of the bargain after Davis completed the program this week, reports Tmz.com.
The troubled socialite had been facing three years behind bars after he was arrested in January (11) for alleged drug possession.
In April (11), he pleaded not guilty to heroin possession, being under the influence of a controlled substance, and possession of drug paraphernalia. 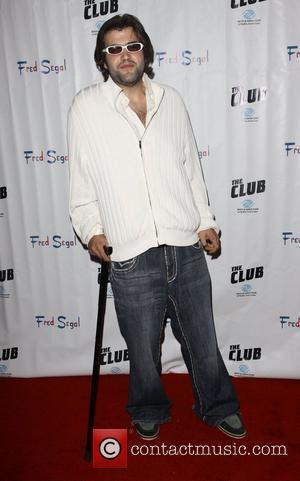