Jason Blum says he feels "really good" about an early cut of the new 'Halloween' movie.

Jamie Lee Curtis' 'Halloween' character Laurie Strode may have been killed off in 2002 release 'Halloween: Resurrection', but that hasn't stopped director David Gordon Green from ignoring that story altogether and bringing her back for his upcoming 2018 'Halloween' release. Written by Green alongside Danny McBride, and also starring Judy Greer, Miles Robbins, and Virginia Gardner, the movie looks set to make a big impression when it comes to the big screen.

Jason Blum serves as producer on the new 'Halloween' movie

Laurie Strode will be forced to protect her family and friends when Michael Myers (played by original performer Nick Castle) makes his return four decades following the original film, intent on finishing the job and adding more victims to his murder tally. Shooting on the movie looks to have been (at least nearly) completed, with a first cut already seen by those working on the flick.

Speaking with Digital Spy, the film's producer Jason Blum, from Blumhouse Productions said: "I feel really good about it, I saw a cut of it two nights ago. I think David did a terrific job. He did everything I hoped he would do which is respect the DNA of the franchise and bring something totally new to it and we’re really very very excited for people to see it."

Series creator John Carpenter is also making a comeback to the franchise, and is a part of Blum's favourite memory made on set so far: "The most fun I had with [Carpenter] is I brought him to the set, and I was on the set with him and Jamie Lee Curtis, and boy that was pretty special, pretty amazing. It was a proper reunion."

Exactly how the new 'Halloween' will be received remains to be seen, but we imagine with the recent resurgence of the horror genre and the success movies such as 'IT' have seen in recent months, there will be plenty of fans both old and new lining up to see the movie. 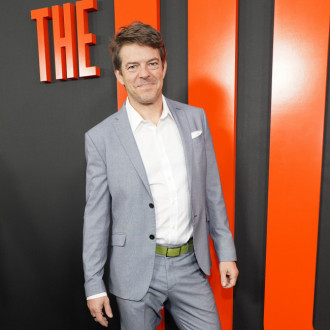 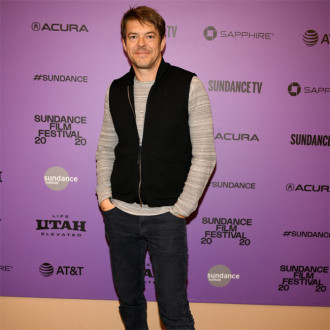 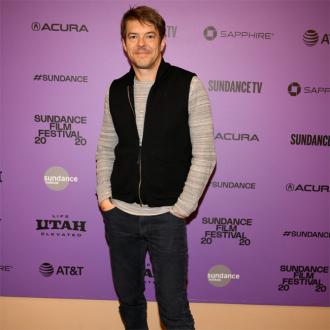 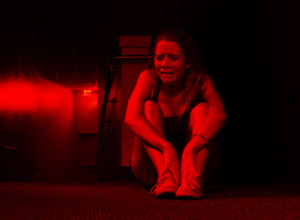