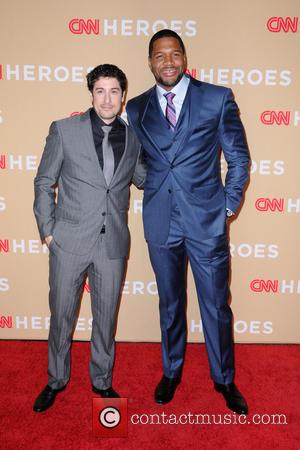 Actor Jason Biggs has taken aim at staff of a Los Angeles coffee shop for literally cashing in on the death of his Eight Below co-star Paul Walker.

The American Pie star was not impressed when he spotted tip jars reading 'Fast and Furious' and 'Varsity Blues' at his local Coffee Bean & Tea Leaf cafe, inviting customers to vote for their favourite Walker film with cash.

Posting a picture of the tip jars online, he tweeted, "Umm, am I crazy, or does this seem exploitive (sic) and in poor taste? CoffeeBeanLa."

Walker died on 30 November (13) after the Porsche Carrera Gt he was a passenger in hit a lamppost and burst into flames. He was 40.