No, Jason Biggs. Just no.

In case you’ve been away from the internet for the past 24 hours, the biggest, most awful piece of news today is that a Malaysia Airlines flight was shot down Thursday on the Russia-Ukraine border, its 298 passengers killed. It’s a tough blow to many people and especially the victims’ families. So when Jason Biggs (American Pie, Orange Is The New Black) decided to make a joke out of the whole thing, he was met with a lot of (rightful) outrage. It wasn’t a particularly funny one, either. The tweet has now been deleted. 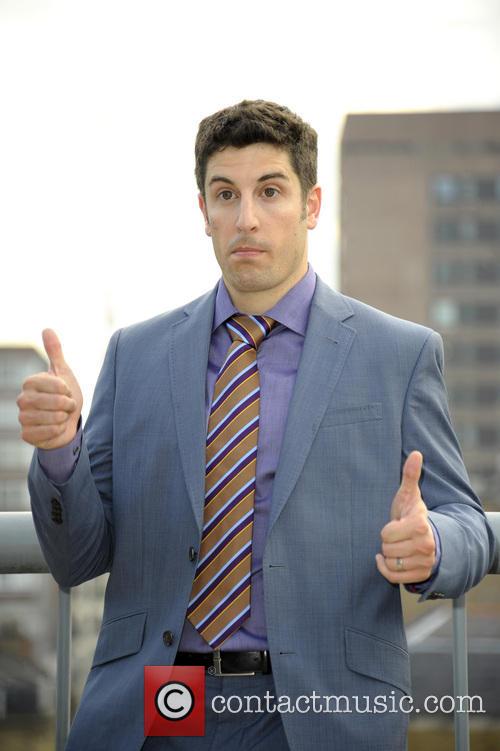 Jason Biggs' latest joke didn't quite get the desired reaction.

In lieu of apologizing, Biggs first went on the offensive, calling his critics 'losers' who had 'issues' and too much 'anger.' Following that tweet however, it seems like a PR person finally got to him, because the actor has now issued a real apology, more or less. Four tweets worth of an apology, in fact. Observe.

1). Hey all- ok, so- I am deleting my previous tweets. People were offended, and that was not my intent. Sorry to those of you that were.

And here we see a classic example of the celebrity turnaround. In one of the tweets, Biggs he explains that made the apology entirely of his own accord. So... good for him, probably, we guess?

3). victims and their families. P.S. No one is making me send these tweets- I simply understand that my comments might have come off