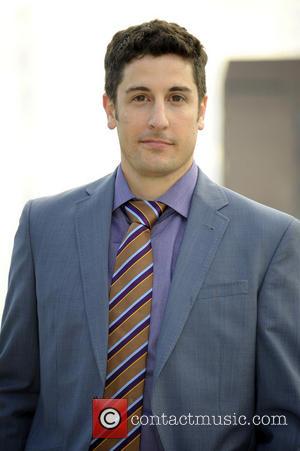 Jason Biggs isn't new to receiving a backlash from social media users, but this time it is safe to say he deserves it.

The 'American Pie' star caused controversy when he took to Twitter on Thursday (July `17th) top post a joke about the Malaysia Airlines Flight MH17, which recently crashed on the Russian boarder in Ukraine.

None of the passengers or crew survived.

"Anyone wanna buy my Malaysia Airlines frequent flier miles?" he posted, which has since been deleted.

Many of his 455 thousand followers immediately slammed Biggs for the tweet, stating that it wasn't even slightly funny.

"Was your sense of humor on that flight?" one person wrote, with another adding, "Way too soon for a joke like this; families don't even know."

Initially, the 36 year-old actor didn't seem to recognize how offensive the tweet was, and told people to stop following him if they didn't like his sense of humor.

"Hey all you 'too soon' a-----s- it's a f-----g joke. You don't have to think it's funny, or even be on my twitter page at all," he tweeted. "The idea that I wouldn't have any empathy 4 the victims or their families because I make a joke is absolutely ridiculous.U know that, right?"

Adding, "Truly- you losers are literally trying to find s--t to get angry about. Channel your issues elsewhere."

Later in the same day, Biggs deleted all of the defensive tweets, and issued a new series of tweets, apologizing for the incident.

"Hey all- ok, so- I am deleting my previous tweets. People were offended, and that was not my intent. Sorry to those of you that were," he wrote.

"This is obviously a horrible tragedy, and everyone-including myself- is sad and angry about it," Biggs continued. "Sending positive thoughts to the victims and their families. P.S. No one is making me send these tweets- I simply understand that my comments might have come off as insensitive and ill-timed. For that, I apologize." 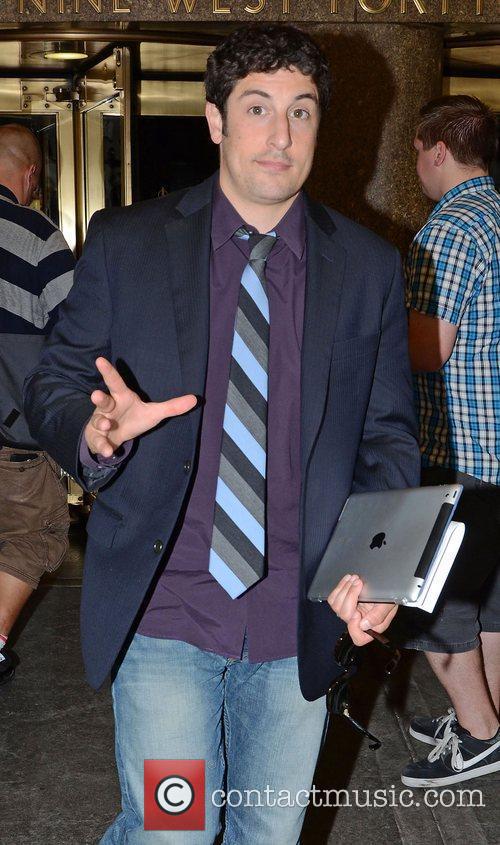