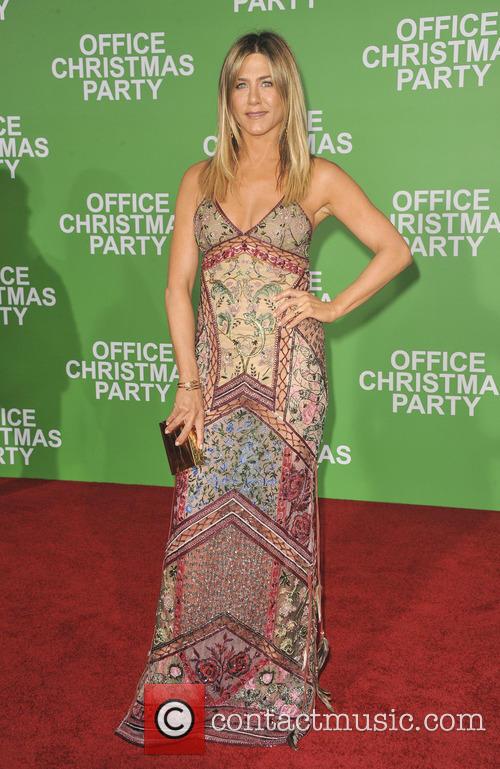 With the latest instalment in the Star Wars series, 'Rogue One', out next week this week looks to be the best time for the film to hit that no.1 spot.

The film's plot is based around the dissuading of company CEO (Anniston) and her efforts to close down the Chicago sector of the business, with a gigantic party being thrown in a last-ditch attempt. 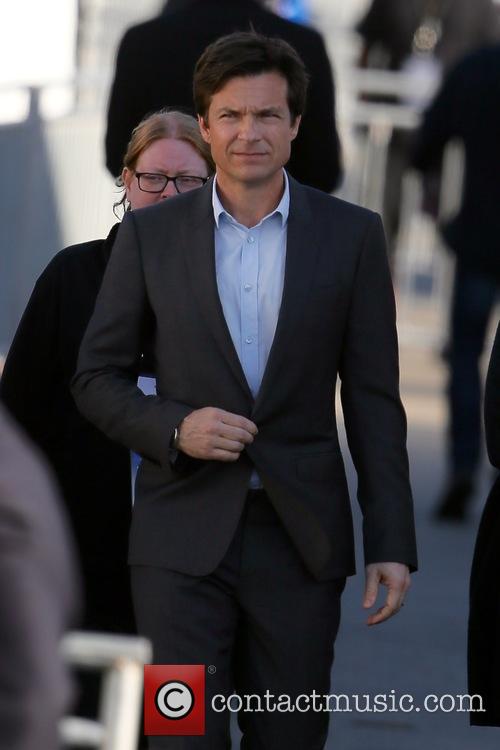 The $45m backed film (Paramount, Dreamworks and Reliance have all invested in the film's production) has received mixed reviews thus far - scoring 42 on Rotten Tomatoes and 43 on Metacritic.

The film is expected to be a slow burner on its way to making that money back, much like last year's Tina Fey starring 'Sisters', which drew $14m in its first week but finally made $87m domestically.

Office Christmas Party sees the reuniting of Jason Bateman and Jennifer Anniston following the commercial success of Horrible Bosses, with the second instalment in 2014 making $107.7m.

Other films expected to be in the top 5 of the charts by the end of the weekend are 'Fantastic Beasts And Where To Find Them', as the film looks set to reach the $200m mark. Elsewhere 'Miss Sloane', the 'EuropaCorp' production has been given a wider release of 1598 theatres, rather than the initial four, as the French-American thriller looks to pull in numbers around $5m as the film looks to make back some of its $13m budget.