'Arrested Development' Season Four To Premiere In Its Entirety 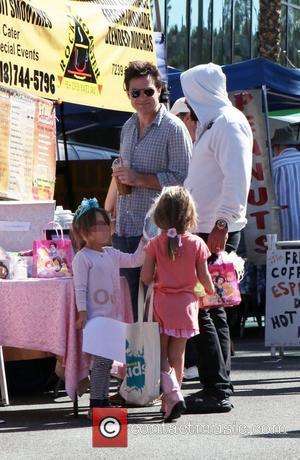 Great news for 'Arrested Development' fans - and we count ourselves among those - as it's been revealed that the oddball comedy will be returning for a fourth season in 2013! The Jason Bateman starring sitcom surrounds the actions and lives of the rich but corrupt Bluth family and Bateman's character Michael's attempts to steady the ship. As well as Bateman it also was one of the earlier roles played by Michael Cera and set him on his way to well known performances in films like 'Juno' and 'Super Bad.'

Though never hugely popular when it first hit screens, 'Arrested Development' has grown to take in a cult fanbase, and the increased exposure of those actors since have also turned more heads towards it. Now Vulture reports that Ted Sarandos, chief of Netflix has confirmed that all ten episodes of the new series will be uploaded onto the movie and TV streaming site within a single day next year.

Some time has elapsed since the third season finished, and Alia Shawkat, who plays Maeby, pointing out that she'd be about 23 by now in the show. "She probably wouldn't go to college," said Shawkat, "She's probably figured out some weird schemes to get money really fast, and she probably has a buzzed head and is dating some French painter."