Jason Alexander has revealed why Susan got the chop.

Finally, Jason Alexander has revealed why - oh why - Heidi Swedberg's character Susan was killed off in Seinfeld. Well, as it turns out it had nothing to do with narrative direction - it was simply that the rest of the cast just didn't enjoy sharing scenes with it. 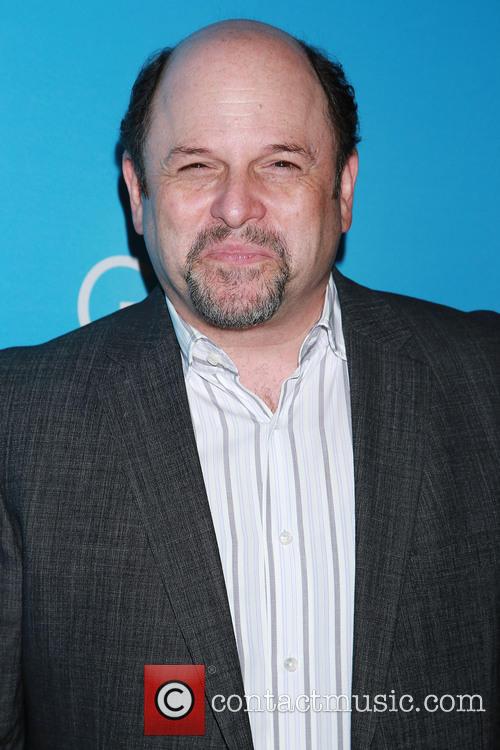 Jason Alexander has revealed why Susan was killed off in Seinfeld

"I couldn't figure out how to play off of her," Alexander said of Swedberg, who went on to star in Roswell, Gilmore Girls and Bones. "Her instincts for doing a scene, where the comedy was, and mine were always misfiring. And she would do something, and I would go, 'OK, I see what she's going to do - I'm going to adjust to her.' And I'd adjust, and then it would change."

Alexander said he was dismayed when, after just three episodes into Swedberg's stint on the show, creator Larry David informed him that George and Susan were to marry.

"What [David] said was, what Heidi brought to the character is, we could do the most horrible things to her, and the audience was still on my side," Alexander said.

Later, producers were still unsure of whether the couple would go through with the wedding but it was only until Jerry Seinfeld and Julia Louis-Dreyfus shared scenes with Swedberg that they finally understood what Alexander was talking about.

"They go, 'You know what? It's f-ing impossible. It's impossible'.And Julia actually said, 'Don't you want to just kill her?' And Larry went, 'Ka-bang!'"

Alexander is about to replace Seinfeld creator Larry David in the Broadway show Fish in the Dark.

More: Hulu pays $180 million for the rights to Seinfeld