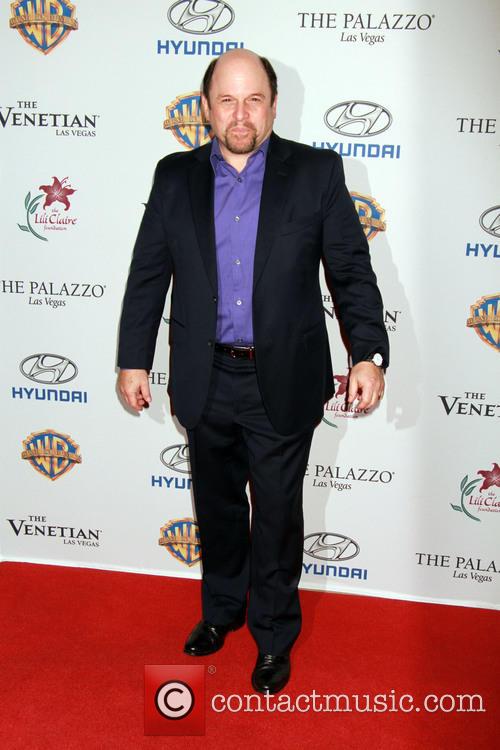 "Finally I can enjoy the show," joked David on announcing the news. "Not only was I fortunate enough to write for Jason Alexander on Seinfeld, but I also had a ringside seat watching his brilliant, indelible performances. Needless to say, I was thrilled when I heard he was replacing me."

More: Fish In The Dark is basically Larry David in Curb

Alexander has strong form on Broadway and won a Tony award in 1989 for his performance in the musical Jerome Robbins.

Fish in the Dark has been a phenomenal financial success and broke for the record for advance ticket sales, breaking $14.5 million. Alexander tweeted that tickets were so sought after, that even he couldn't get one.

Still, not all the critics were so enamoured by the show, with the Los Angeles Times' Charles McNulty writing: "This is an overextended sitcom that would like to become a farce but settles instead for some hoary Neil Simon middle ground."