Jason Aldean's tour bus was involved in an accident on Monday (28th October). A pedestrian was hit when he walked into the middle of the road. The incident occurred in Indiana early this morning and the country singer was on board at the time of the accident.

Country singer Jason Aldean was on his tour bus this morning (28th October) when it hit a pedestrian in Indiana. The tour bus was travelling along Highway 41 North when it struck and killed a man who had walked into the centre of the road. The incident occurred at approximately 1.30AM and it seems uncertain why the victim stepped into traffic or why he was wandering around in the middle of a Sunday night. 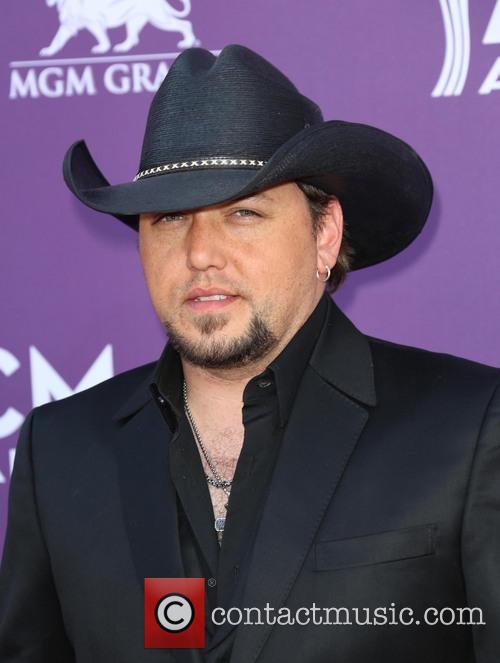 Jason Aldean was on board the tour bus when it hit and killed a pedestrian.

The pedestrian has been identified as Albert Kennedy, a resident of Knox County, Indiana. Authorities in the area, speaking to TMZ, are unsure as to why the man stepped into traffic. Knox County Sheriff Michael Morris said he had often seen the victim walking around town but was uncertain why he would have stepped on to the busy road.

The bus driver will not face charges as local law enforcement has deemed he was not at fault and "did everything he could in an effort to minimize the impact", as TMZ reports.

The 36-year-old country singer has been travelling around the US for his Night Train Tour. He was due to appear in Dallas, Texas on 26th October, but the show was cancelled. Aldean was on board the tour bus at the time of the incident and expressed his shock online. His post was released on Facebook and Twitter and has, according to The Hollywood Reporter, been confirmed by Aldean's representative.

With a heavy heart, I'm sad to say that a man passed away last night after stepping out in front of my bus in Indian. http://t.co/Jgwz9Eojed

He wrote "With a heavy heart, I'm sad to say that a man passed away last night after stepping out in front of my bus in Indiana. In all the years I've been touring and all the miles we've driven, nothing prepares you for something like this to happen. I'm praying for Albert Kennedy's family and friends today and ask that you do the same."

Contactmusic sends their condolences to Albert Kennedy's family and their sympathies to those on board who witnessed the tragic accident. 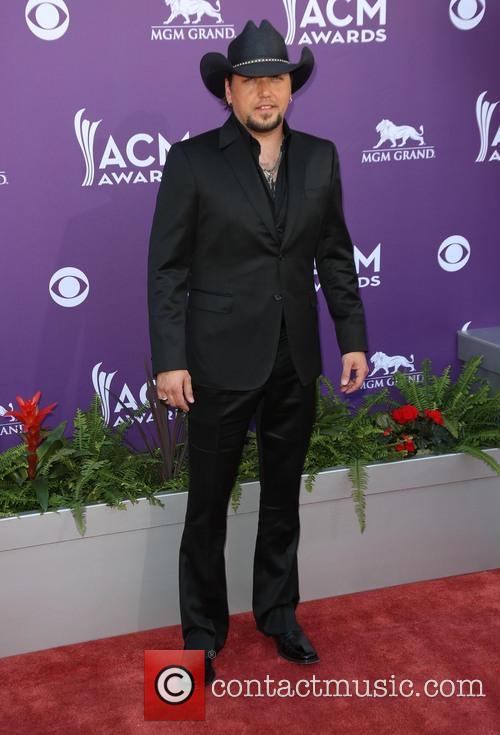 Jason Aldean has expressed his shock and condolences online.