Tragedy has struck in Las Vegas as at least twenty people are killed and dozens injured in a vicious shooting at Route 91 Harvest Festival over the weekend. The attack happened while Jason Aldean was performing on stage at the Mandalay Bay Hotel and Casino. 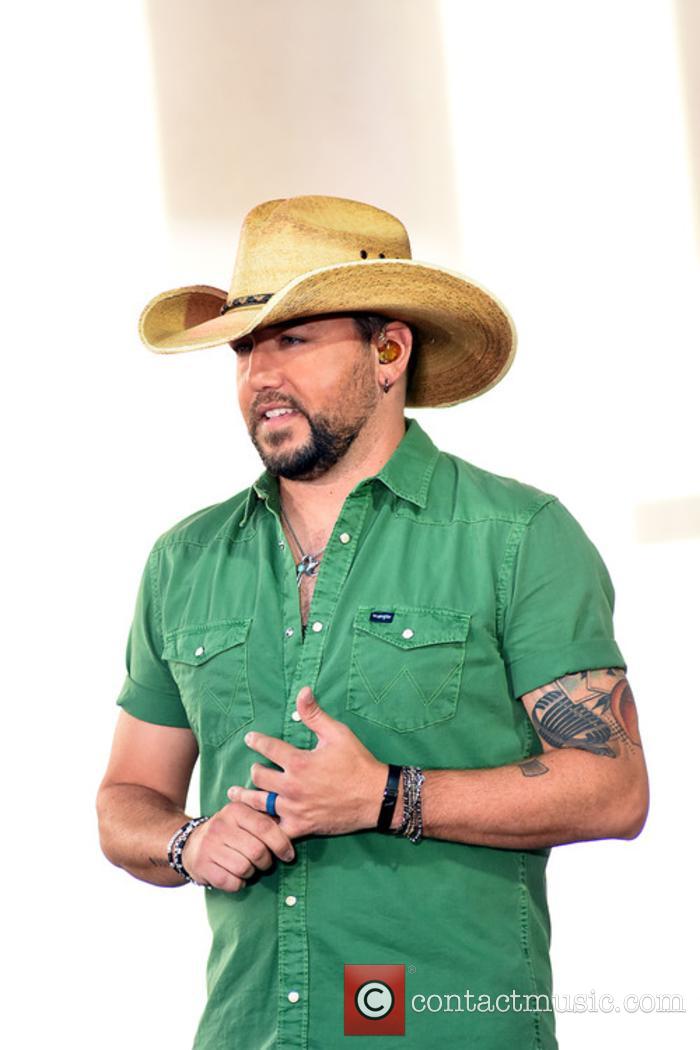 Twenty people dead and at least a hundred people injured last night (October 1st 2017) during the country music festival while ACM Award winner Jason Aldean was still on stage allegedly performing the final song of his set. He reached out on social media soon after to confirm that he was safe.

'Tonight has been beyond horrific', he told his followers on Instagram alongside a photo of the city bearing the words 'Pray for Las Vegas'. 'I still dont know what to say but wanted to let everyone know that me and my crew are safe. My thoughts and prayers go out to everyone involved tonight. It hurts my heart that this would happen to anyone who was just coming out to enjoy what should have been a fun night.'

According to Fox News, the gunshots were heard in the venue at around 10pm and Jason was immediately rushed off the stage. Many concert goers escaped to hide out in the basement of the Tropicana hotel nearby. It was initially thought that the attack was perpetrated by a single shooter from a hotel balcony.

'Confirming that one suspect is down. This is an active investigation', the Las Vegas Metropolitan Police Department said on Twitter. 'Please do not head down to the Strip at this time... At this time we do not believe there are any more shooters.'

The updates continue. 'At least 20 dead, 100 injured. The shooter was local', they revealed this morning, adding that a female person of interest is being searched out. 'Marilou Danley is being sought for questioning re the investigation into the active shooter incident.'