Pulp To Reform For Glastonbury?

Jarvis Cocker says Pulp could reform for next year's Glastonbury Festival and he plans to speak to his former bandmates about the prospect. 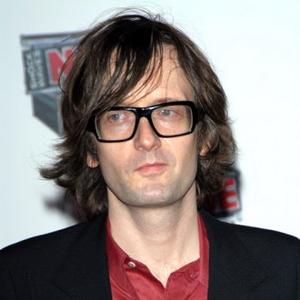 The singer is keen to follow in the footsteps of fellow Britpop band Blur and reunite for the world famous music event.

He told BANG Showbiz: "I still speak to the boys, and we've had a few offers, so who knows? You can't rule anything out."

Pulp - who have been on hiatus since 2002 - previously headlined Glastonbury in 1995 after The Stone Roses cancelled, and the set is widely regarded as one of the best performances in the festival's history.

The Pulp singer was the celebrity compere at Proud Camden's Second Birthday last week, where an eclectic line up included Lauren Pritchard, The Hoodlums, Mumford and Sons and a headline slot from East London rapper Professor Green.

Jarvis recently admitted he often thinks about what it would be like to get Pulp back together, because fans always ask him about the possibility of a reunion happening.