BBC Music Day takes place on September 28th, with a whole load of special events taking place across the UK.

The episode of the programme, which sees amateur antique-hunters compete against each other to make a profit, is to be broadcast in September to mark the fourth annual BBC Music Day. Jarvis and Bez, two of the most-loved British indie figures of the Nineties, will be joined by their respective bandmates Candida Doyle and Rowetta Idah on ‘Bargain Hunt’.

It’s just one of the special arrangements being made across BBC programming and out in public to mark this year’s BBC Music Day, which takes place on September 28th. 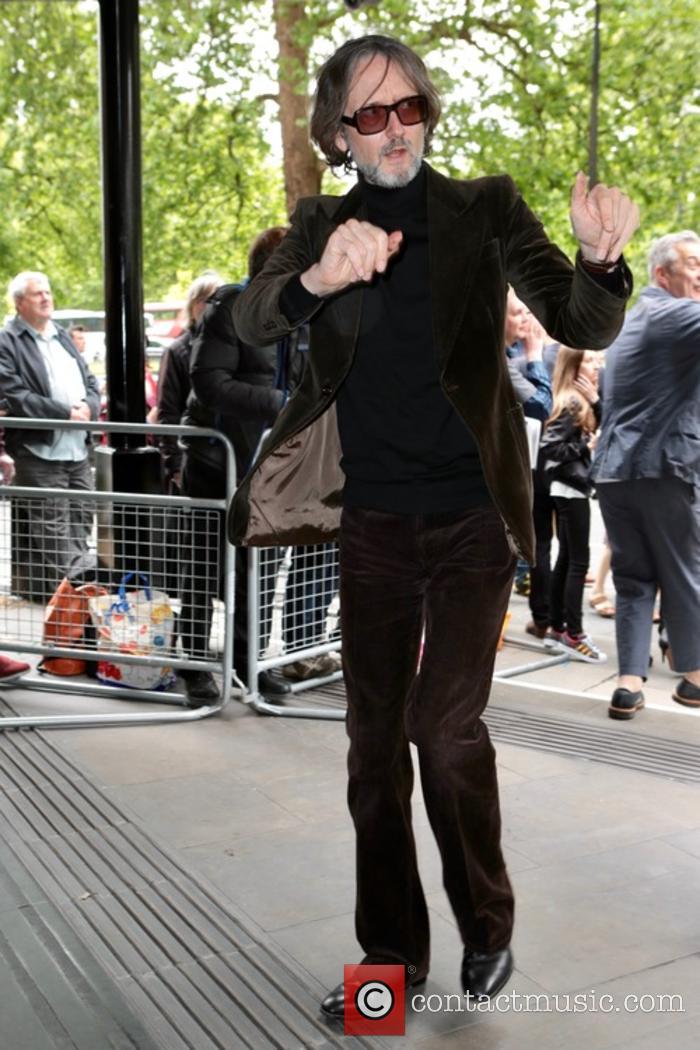 “The UK is truly a nation of music lovers,” said Bob Shennan, director of BBC Music, on Wednesday (August 1st). “BBC Music Day aims to bring the nation together to celebrate this, from pop and rock to classical and choirs and everything in between. There really is something for everyone to enjoy!”

Minogue, who been nominated the BBC Music Day ambassador, will be voicing announcements for commuters at major railway stations across the country, while choirs will entertain on the platforms, including the BBC Singers at Birmingham's New Street Station with the City of Birmingham Symphony Orchestra.