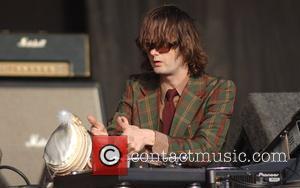 Over 50 independent record shops across the UK participated in the day, with special events planned in some stores, including gigs and exclusive vinyl and CD releases.

Independent retailers are under pressure from supermarkets and music downloads.

According to the Entertainment Retailers Association (ERA) there were 408 independent record shops in 2007, but by the end of 2008 only 305 were still open.

The idea, which started in the US, is to get customers back into record stores and is supported by Paul McCartney, Bruce Springsteen, Blur's Damon Albarn and Jack White of The White Stripes.