Actor Jared Padalecki's Manager Has Revealed The Actor Is Suffering From Exhaustion. 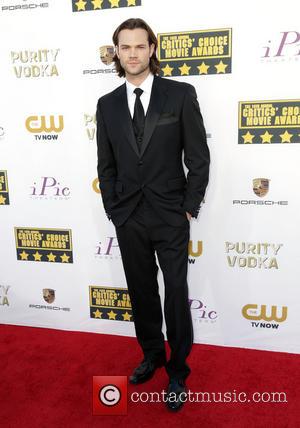 The Supernatural star hit headlines on Sunday (17May15), when he cancelled upcoming appearances at the Jus In Bello Convention in Italy and All Hell Breaks Loose 6 in Australia due to personal issues.

In a message posted on Twitter.com, the actor sparked concern with fans, when he asked them for support.

The desperate message read, "I need all of the love I can get right now. Please, please give me a few seconds of your time and write me. AlwaysKeepFighting".

The 32 year old's manager is now assuring fans he is doing well, but needs to take time off.

A statement to Zap2It reads, "Jared wanted everyone to know he loves meeting his fans around the world and was very upset at having to cancel his trips to Rome and Australia. Jared has pushed himself to his limits and is suffering from exhaustion."

He continues, "He's doing better already and is excited about shooting Supernatural Season 11 this July. For now he's taking a break, but is so appreciative of his fans, and sees and feels their love and support." 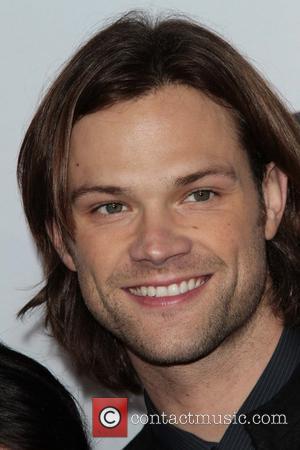 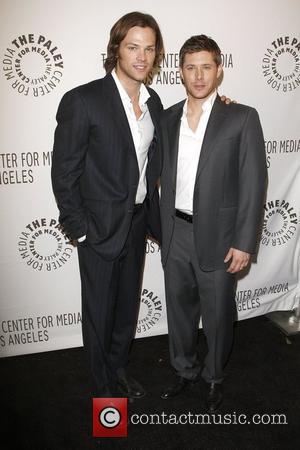