Leto is also due to co-produce the project, alongside 'The Social Network's Michael De Luca.

He’s already taken on the prestigious role of The Joker this year, but now Jared Leto is set to tackle the role of a real-life cultural icon, with the announcement that he’s to produce and star in a new biopic about Andy Warhol.

Leto, 44, has signed on to portray the legendary pop artist in a new biopic project simply titled Warhol. He will also co-produce the film alongside Michael De Luca, whose credits include The Social Network, Fifty Shades of Grey and Captain Phillips.

Terence Winter, best known for his writing work on hit TV shows ‘The Sopranos’ and ‘Boardwalk Empire’, is adapting the script for the project from Victor Bockris’ 1989 book ‘Warhol: The Biography’. 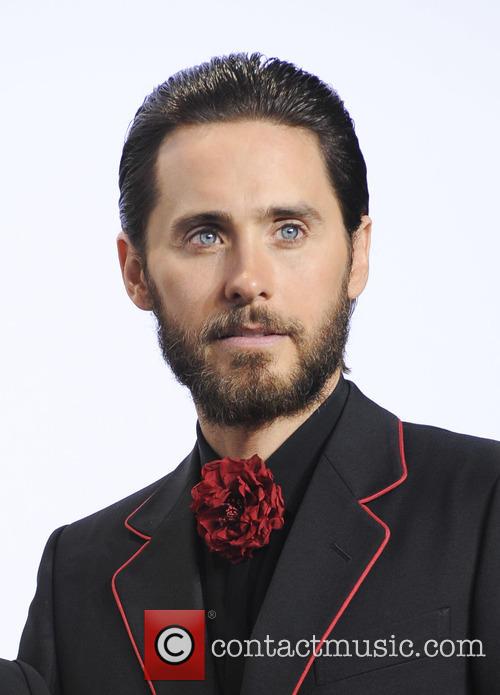 Jared Leto is to portray Andy Warhol in a new biopic

No director or any other actors have yet been attached to Warhol, and neither has a release date been mentioned, in the original report from Entertainment Weekly on Tuesday (September 20th).

Warhol, who died in 1987 at the age of 58, began exhibiting his work in the 1950s. He quickly became a household name with his critiques of American consumerism and celebrity, with portraits of everyday objects like dollar bills and Coca-Cola bottles along with famous people such as Elvis Presley and Marilyn Monroe. His most famous work of all was his plain picture of a Campbell’s Soup Can.

He also coined the well-known phrase “fifteen minutes of fame” to describe the fleeting nature of celebrity in the West. He set up the popular art studio The Factory in New York City in the 1960s, and managed Lou Reed’s band The Velvet Underground.

Leto, who is also the lead singer of American rock act 30 Minutes To Mars, won an Oscar back in 2013 for his portrayal of a gay man dying from AIDS in Dallas Buyer’s Club.

His recent turn as The Joker in Suicide Squad, which tore up the box offices but was critically panned, frustrated him as it seemed that significant parts of his performance were edited out of the cinematic release. He recently signed on for a role in the as-yet-untitled Blade Runner sequel.