Leto is to take the lead role in 'Morbius, The Living Vampire'.

Jared Leto is to make the jump from DC’s Extended Universe into the world of its rival Marvel, reportedly signing up to play the title role in the Sony/Marvel off-shoot Morbius, The Living Vampire.

The 46 year old star, who played The Joker in DC’s blockbuster Suicide Squad back in 2016 and is set to star in the sequel and a solo spin-off in the franchise’s extended cinematic universe, is now apparently going to straddle universes by signing up for an upcoming Spider-Man spin-off, to join other Marvel side-projects like Tom Hardy's Venom.

Leto’s character, Michael Morbius, is a biologist who accidentally infects himself with a virus that transforms him into a fanged vampire creature with a thirst for blood. Morbius was often portrayed as a nemesis for Spider-Man in his early incarnations – he was a creation of Marvel’s Roy Thomas and Gil Kane in 1971 - but later was depicted as a kind of anti-hero. 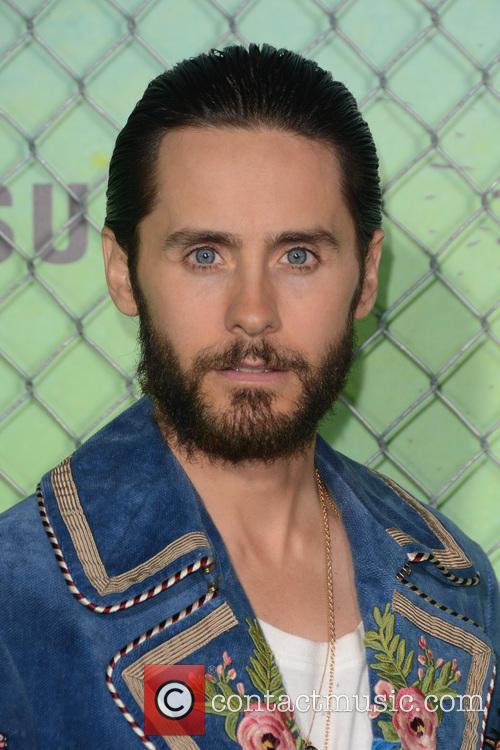 Jared Leto is apparently to step into the Marvel Cinematic Universe

Early reports suggest that Morbius, The Living Vampire will be directed by Daniel Espinosa, who has previously helmed the sci-fi extra-terrestrial thriller Life in 2017.

The film version has evolved from a script from Netflix's ‘Lost In Space’ re-boot writers Matt Sazama and Burk Sharpless. Sony has not yet confirmed a release date for the movie.

Leto, a previous star of Blade Runner 2049 and The Dallas Buyers Club, has been reportedly loosely attached to the Morbius for some time, but wouldn’t fully commit until he knew the film was headed in the right direction, according to The Hollywood Reporter.

It wasn’t secured until met with Leto last month in Germany while the star was touring with his band Thirty Seconds to Mars, which eventually led to him signing up.