Should Jared Leto Have Mentioned Ukraine, Venezuela, In His Oscars Speech?

In his Academy Awards speech Jared Leto mentioned that he is thinking of the 'dreamers' in Ukraine in Venezuela. Was this the right time to voice his support for the countries who are in severe state of crisis?

There’s been so much fuss surrounding Matthew McConaughey’s Oscars speech that no one has stopped to really take a look at Jared Leto’s. Jared made all the formulaic thanks to the regulars, the Academy, his mother, his brother etc. and on the whole made a moving and modest speech. He also managed to include a mention of those living with and fighting HIV and AIDS, which McConaughey failed to recognise in his own speech, despite having won an Oscar for his portrayal of Ron Woodroof, an AIDS victim. 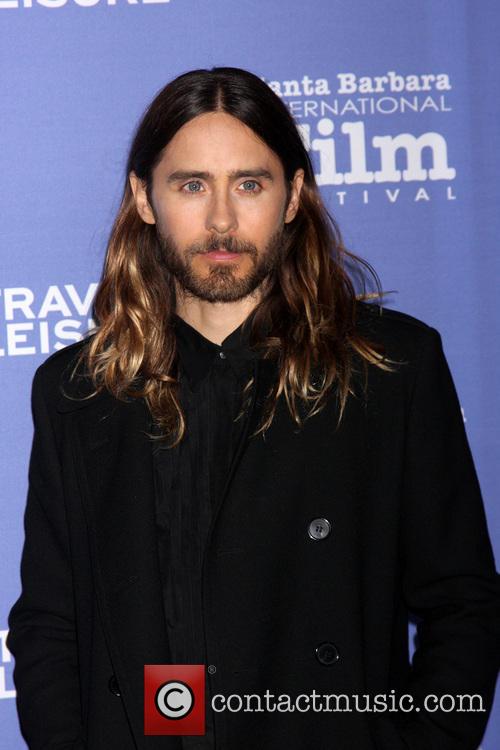 However, midway through, Jared Leto offered up one rather unusual inclusion to his Oscars acceptance speech. Jared, rather incongruously to the theme of the rest of the speech, said: "To all the dreamers out there around the world watching this tonight, in places like the Ukraine and Venezuela, I want to say we are here and as you struggle to make your dreams happen to live the impossible, we’re thinking of you tonight."  We’re not entirely convinced that Ukraine and Venezuela were truly what was on his mind, as he accepted your Oscar and headed to the Vanity Fair after-party. Russia weren’t best pleased either, cutting his speech short on television as soon as he mentioned Ukraine. If that doesn’t scream democracy and freedom of speech then we don’t know what does.

Celebs often take it upon themselves to show how politically aware and active they are by slipping in a show of support for those in less fortunate situations than themselves, but to describe the protesters of Ukraine and Venezuela as ‘dreamers’ is a little softcore. Despite a torrent of media censorship, violent suppression of peaceful protests, unlawful imprisonments, wrongful killings and numerous other crimes against humanity, these people are not merely ‘dreamers’.  Labelling them 'dreamers' doesn't credit them with their continuous active struggle, they are not at home simply dreaming of revolution.  They are freedom fighters, they are tackling problems far more crucial and threatening than any Hollywood actor can begin to comprehend, particularly one who understands them to be ‘dreamers’. These people are not at home watching the Academy Awards, thanking Leto for his faraway support. They are on the front line, risking their lives for the freedom of their countrymen, finally fighting back after years of suppression and authoritarian rule.

But Jared isn’t alone in his attempt to express his political views in a very public forum. Recently David Bowie expressed support for Scottish Independence via the medium of Kate Moss, who accepted his BRIT award for him while he remained in New York. "Scotland, stay with us", Bowie announced, triggering Labour MP Jim Murphey to tweet, "David Bowie has had his say. Now you can do your bit to back Scotland". It’s a little ambiguous where Bowie, who was born in London to a Yorkshireman father and a mother from Kent, has discovered his Scottish allegiance but he clearly feels strongly enough about it to mention it in a speech transmitted globally. 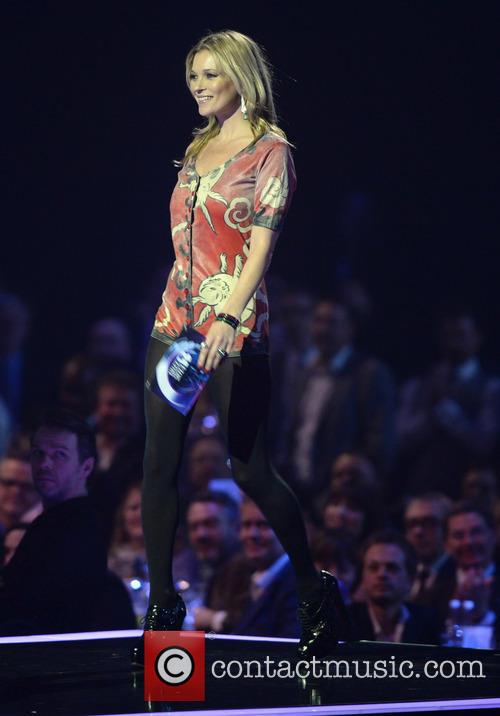 Twitter, however, was not impressed by Bowie’s show of solidarity. One user tweeted ‘Wow now Kate Moss has told me David Bowie’s position on Scottish independence, I completely disregard any political debate on the issue’.

What do you think? When a celebrity voices their opinions on a political issue does it sound disingenuous or do you believe that they really take time out of their schedules to support these causes? There certainly are some celebs who are famous for their activism, but does a mention at an awards show count as helpful support?