R.I.P. the most luscious locks in Hollywood...

It had to happen one day, but we’re still deeply sadden to report that Jared Leto’s long, shiny, ombré-d locks are unfortunately no more. Against our wishes, the 43 year old actor took a trip to the hairdressers yesterday, in preparation for his upcoming role as The Joker in David Ayer's Suicide Squad movie. 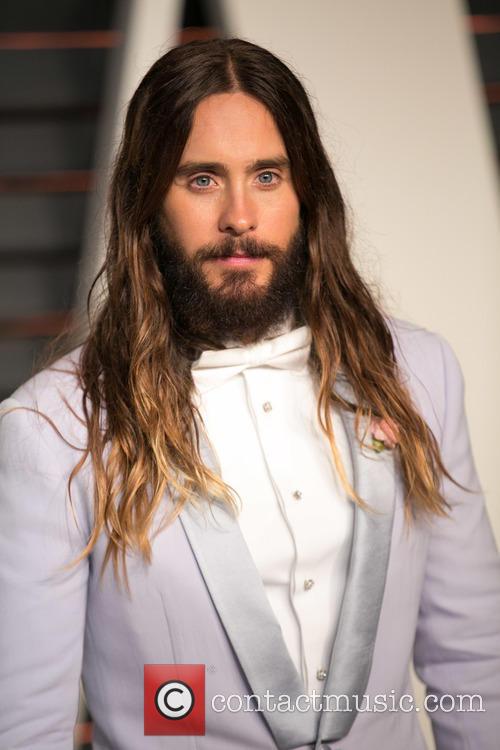 Before the chop, Jared with hair and beard in tact.

Oscar winner Leto was just as well known for his luscious mane as he was for his acting talents, so the loss of his locks has hit fans hard. The handsome actor has sported the long haired look since 2012, though he has previously rocked a shorter style and even had a pink mohican in 2010.

Suicide Squad director David Ayer seemed to understand the gravity of the situation as he prepared fans by first tweeting a picture of scissors being held up to the actor’s ponytail with the caption “Should we? #SuicideSquad.”

The actor himself then Instagramed a pictured of his new look, complete with the caption ‘gone’, showing that his beard had also fallen victim to the scissors.

But a shave and a haircut is certainly not the hardest transformation Leto has had to undergo for a role. The actor famously gained 67 pounds to play the role of John Lennon’s killer Mark Chapman in 2007’s Chapter 27. Leto also lost 30 pounds to play HIV sufferer Rayon in 2013's Dallas Buyers Club, for which he won the best supporting actor Oscar.

Directed by David Ayer, the upcoming DC super villain movie boasts a seriously impressive cast list alongside Leto. Already confirmed to make up the famous Squad are Will Smith who will star as Deadshot, Margot Robbie playing Harley Quinn, Jai Courtney as Boomerang and model Cara Delevingne as Enchantress.

Filming on the Suicide Squad is expected to begin in mid April, with the movie set for release on August 6th 2016.

I miss my beard already.