Jared Leto took home yet another award for his role in 'Dallas Buyers Club', and in his acceptance speech, he paid reverence to the man who dragged him back to Hollywood.

Jared Leto may have given one of the best award speeches of the year so far at the Critics' Choice Awards. 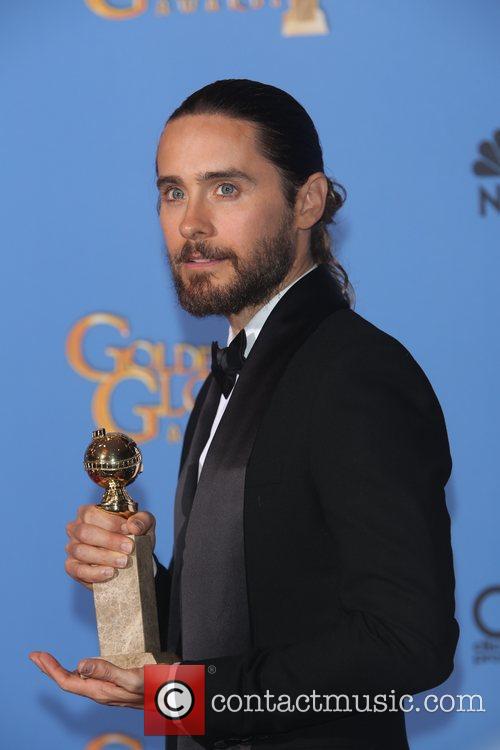 The actor, who won Best Supporting Actor for his role in Dallas Buyers Club, honored those the film was working to fight for.

Dallas Buyers Club follows a man diagnosed with HIV who is fighting to help others. Leto plays a transgender activist in the film, and has won rave reviews from critics across the world for his role. It was one of the few he has accepted in the past few years, and thanked his costar Matthew Mcconaughey for luring him back to the film world.

Leto said he was "blown away" by winning at the Golden Globes on Sunday, and at the CCAs, thanked the people he forgot when he won that award. 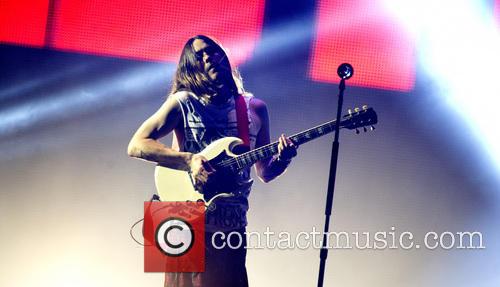 Jared Leto performing with his band 30 Seconds to Mars

The 30 Seconds to Mars frontman then proceeded to give his best impression of McConaughey, saying, "Gotta do it, baby. Alright, alright, alright!"

Jessica Chastain then carried the tradition by using the line again, while presenting McConaughey with his award for Best Actor.

"I'll do it again!" McConaughey laughed.

Jared Leto is also nominated for Best Supporting Actor at the Oscars, coming up on March 2.