In possibly controversial news, the casting for DC Comics’ supervillain team-up movie Suicide Squad has been announced, and the biggest news of all is that Jared Leto has been selected to portray the Joker, and starring roles have also been given to Will Smith and Tom Hardy. 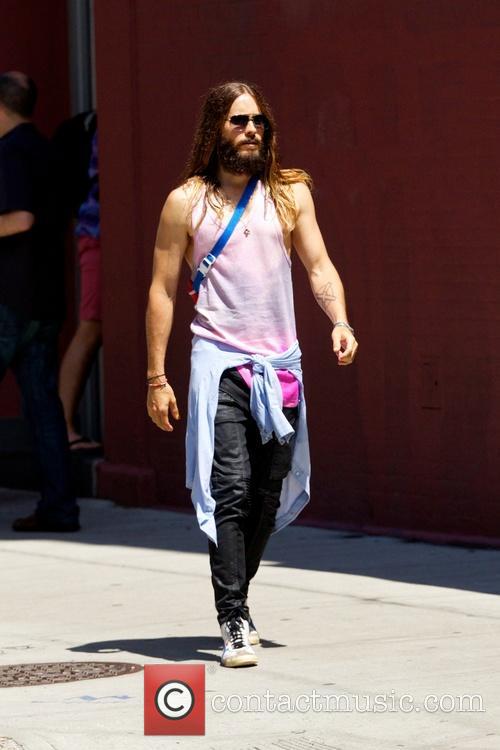 Jared Leto will play the Joker in 2016's 'Suicide Squad'. Can he be as awesome as Heath Ledger?

Late on Tuesday, Warner Bros. confirmed the highly anticipated casting. Smith will play Deadshot, and Hardy will play the group’s leader Rick Flagg. The rest of the Suicide Squad will be Jai Courtney as Boomerang, Margot Robbie as Harley Quinn, and Cara Delevingne as Enchantress.

David Ayer, the director of Training Day, Harsh Times and the recent Brad Pitt-starring WW2 movie Fury, will helm the project, which is scheduled for release on August 5th, 2016.

According to Variety, the studio is not finished with casting yet, and is angling for one of Octavia Spencer, Viola Davis or Oprah Winfrey to play Amanda Waller, one of the other key protagonists of the Suicide Squad set-up.

The casting of Leto as the Joker will turn quite a few heads. Though Leto’s acting credentials are very good – he won an Oscar for his complex role as Rayon in 2013’s Dallas Buyers Club – some will question 30 Seconds To Mars singer's ability to star in a role so recently lit up by the late Heath Ledger.

Leto, 42, is considered to be a method actor, known for his thorough approach to researching the roles he plays in his movies. Following that Oscar win, he’s on something of a roll, and also has memorable roles in films like Requiem for a Dream and Chapter 27.

More: Jared Leto given a surprise beard trim on ‘The Tonight Show’ (with pictures)