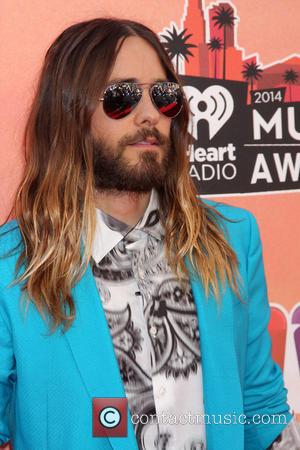 The 30 Seconds to Mars drummer was taken into custody on Monday night (16Jun14) after police spotted his car stalled in Hollywood.

During his booking, police officials discovered the rocker had an outstanding traffic warrant for driving without a licence.

As Wenn went to press, Leto was still in custody.