Jared Harris married longime girlfriend on a yacht in Miami, Fl., at the weekend. 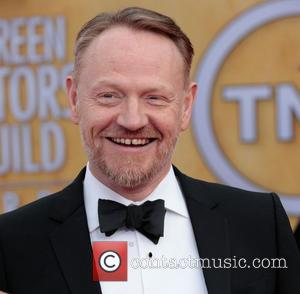 The ceremony took place in Miami, Fl., on a yacht, Us Weekly reports.

The 51 year-old popped the big question back in June of this year (2013), with a custom heart-shaped ring design by Erica Courtney.

The lighting designer tweeted a photo of her and new husband, Harris, having a little smooch after the service.

The pair met and fell in love with each other in 2009, the new bride revealed to Us Weekly how they both met after previous failed relationships. "Jared and I met at Bar Lubitsch in April 2009," Riggio told the mag.

"He was suffering through the final throes of a particularly nasty divorce, and I was at my lowest, most miserable moment. I had moved to L.A. for love, and it was not going as planned. That evening I was desperate for a laugh. Jared had the same thought, and we ended up making the same decision to peel ourselves off our respective couches to see a mutual friend visiting from NYC do stand-up."

The post-comedy show party is where things really heated up for the newlyweds, the TV host continued to explain,"At the end of the show, all the people who had come out to support our comedian pal met up and continued having a laugh well into the night."

She added, "Much champagne was enjoyed, friends were made, and that's when Jared and I met."

The couple met in the same bar and hit it off once again, a blossoming friendship suddenly turned into something more.

Even though they "swore never to speak of marriage," their love for one another was too great to not celebrate and after Harris proposed earlier this year, there was only one thing left to do.

Congrats to the happy couple. 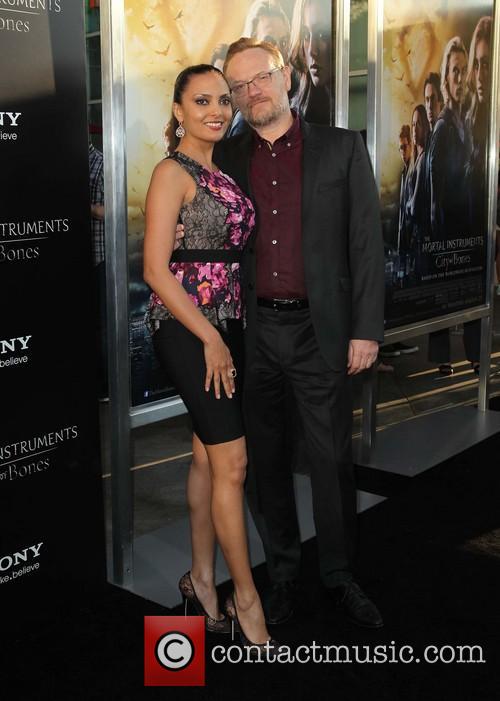