Kings Of Leon star Jared Followill is embracing his Welsh roots after discovering his ancestors were British.
The rocker used the group's summer hiatus - prompted by singer and brother Caleb's vocal problems - to research his family tree and he has uncovered a few unexpected facts.
Explaining his findings via Twitter.com, Followill writes, "Finally found out where Followills came from. It was originally Followell and we came to Virginia from Wales in the 1700s. I'm Welsh. Cool.
"Welsh and Native American on my dad's side - Followill. English and Native American on my mom's. Washington."
But fans and followers weren't exactly celebrating his genealogy - many retweeted by calling him names.
He added, "Jeez. Tell you I'm Welsh & everyone calls me a 'sheep sh**ger'. Guess that explains why I count sheep at night & wake up with a boner (erection)." 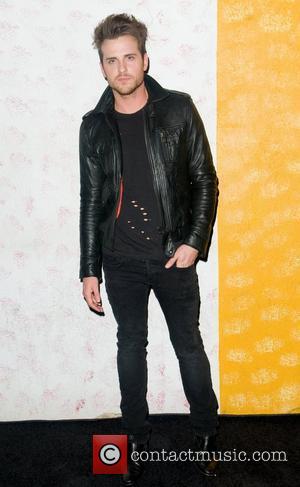