January Jones refuses to budge on the identity of her son's father. 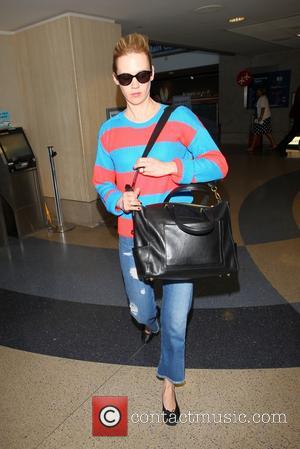 January Jones is remaining resolute on her decision to keep the identity of her son's father a secret. The 'Mad Men' actress gave birth to son Xander Dane Jones in September 2011 but never revealed who the father and was and didn't appear to be in a serious relationship with anyone at the time. In other words, the whole thing is a complete mystery."That's my son's business. It's not the public's business," the 35-year-old told the New York Times during a recent interview.

Jones plays Dom Draper's ex-wife Betty in Mad Men, a character known for her icy exterior. "Jack Nicholson once told me: 'You should never give your personal life away. Otherwise, people will pick you apart. They'll never believe in your character," the actress coyly added. Often, Jones' guarded persona is believed to transfer to real life, with the actress often accused of being humourless - something she refutes. "Women should have lots of secrets," she said. "It's our right to have secrets. Otherwise, what would we write in our memoirs?"

She hit the headlines earlier this year after revealing she ate her placenta after Xander's birth to stave off postpartum depression. "It was like taking a vitamin blended into a smoothie," she said, adding, "I'm a mammal. I nursed. I did all kinds of weird stuff."

January Jones is currently starring in the sixth season of AMC's Mad Men. 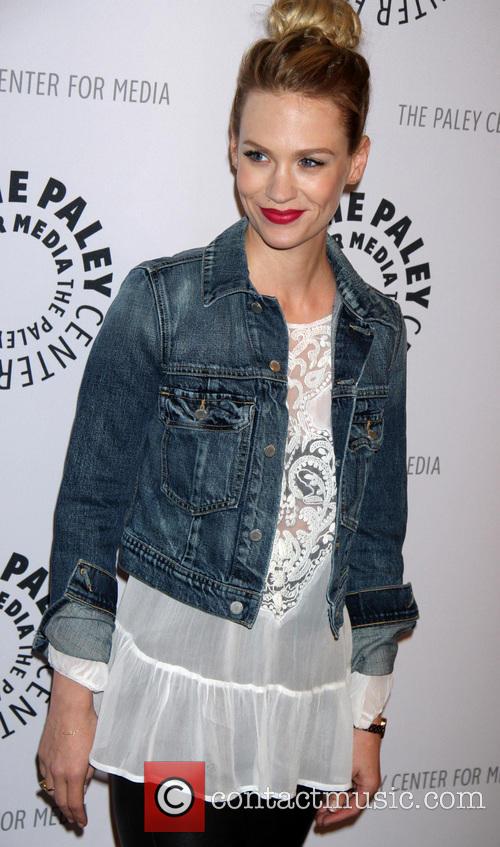 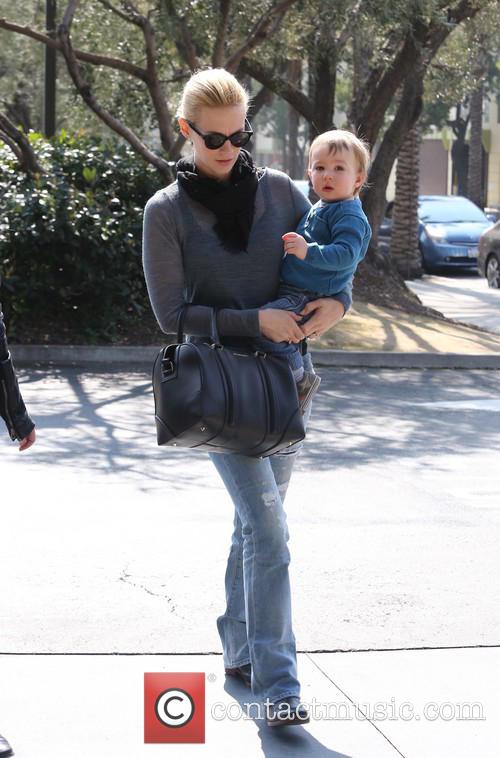 January Jones With Her Son Xander 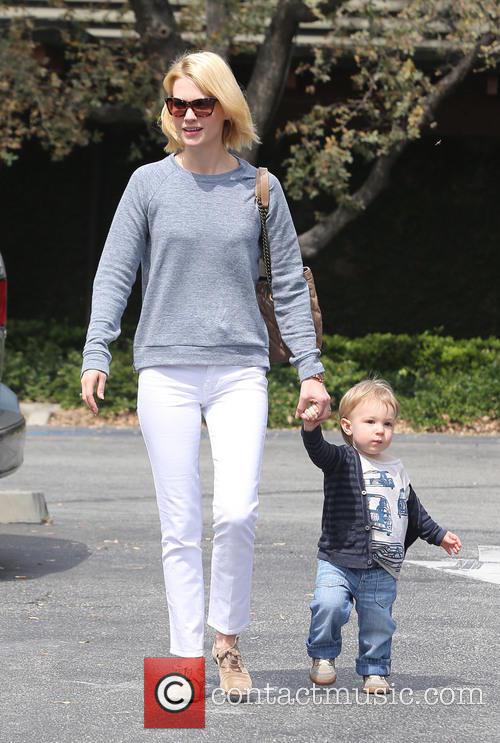