A Night With Janis Joplin has finally premiered on Broadway after toruing Portland, Washington D.C., Pasadena and Milwaukee, garnering some excitable reviews along the way.

Today is the 43rd anniversary of Janis Joplin's death. She would have been 70 this year http://t.co/kUFhDak920 pic.twitter.com/Q5W72kndAL

Written and directed by Randy Johnson, the musical features a live band on stage performing all the hits of sixties soul legend, Janis Joplin. Featured numbers include 'Me and Bobby McGee,' 'Mercedes Benz' and 'Summertime' performed by actress Mary Bridget Davies who was one of 150 would-be Janis Joplins who auditioned for the coveted role. 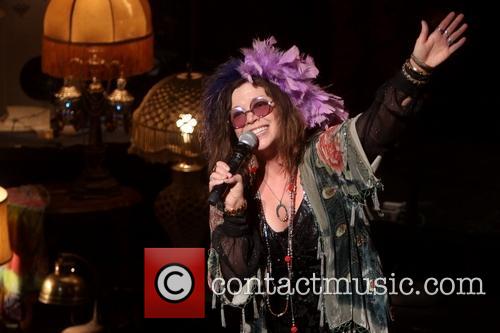 Turns out that Davies was a most excellent choice with her physical, vocal and mannerism similarities noted by many viewers who have raved about the colourful resurrection of the star who died aged 27 after a heroin overdose.

The NY Times are enthusiastic about A Night With Janis Joplin's Broadway debut, saying that Davies' "positively uncanny vocal impersonation of Joplin keeps the house rocking for much of the show's running time," and remarking that both sides of the star - the howling, soulful, boozy, bluesy hot mama and her even-tempered offstage persona - are rendered wonderfully in Davies' performance. 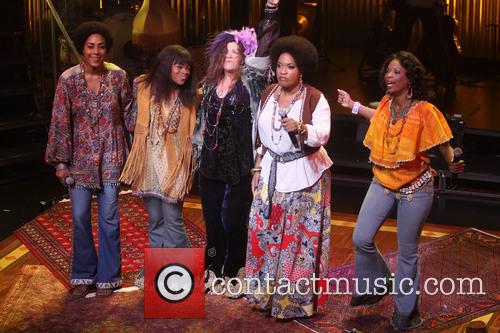 A Night With Janis Joplin Is A Joyous Celebration Of Joplin's Music.

Whilst the Huffington Post praises Davies' "rock-concert flair" and "lusty and undeniably crowd-pleasing" covers of Joplin's best-loved hits, it is remarked that the actress fails to go deep enough to truly embody the mind, voice and tortured spirit of the 'Ball and Chain' singer: "As strong as Davies is at impressing patrons with her vocal pyrotechnics, she's only getting part of the Joplin gestalt, and, unfortunately, not the quintessential part." 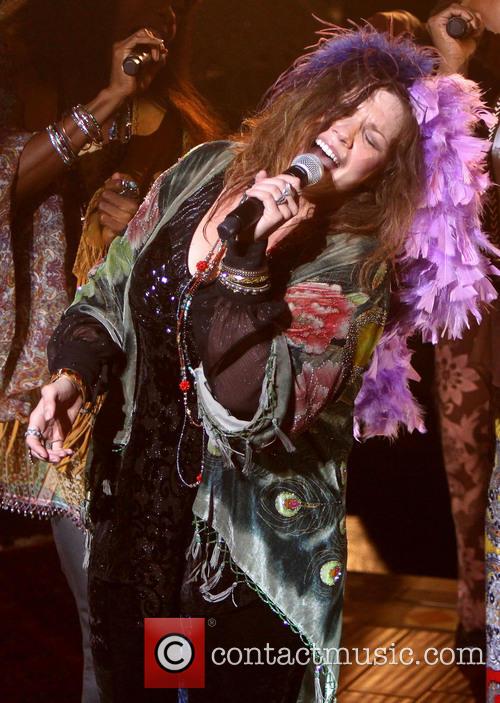 Davies Powers Through Joplin's Hits With The Same Howling Aggression.

The Hollywood Reporter's David Rooney is a little more harsh, calling the show "a sanitized concert tribute" that "continues the transformation of Broadway into one giant industrial Baby Boomer karaoke machine." However, he admits that Davies delivers "electric renditions" of Joplin's songs. Joplin was a star with a unique sound, the likes of which have not been seen since.

Without actually resurrecting the singer, it appears that Davies' clearly is the next best thing and now causing a storm on Broadway with her celebration of a true legend. 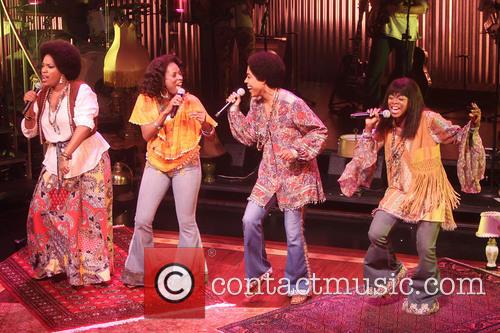 A Night With Janis Joplin runs from this week until January 2014 at New York City's Lyceum Theatre.

See more pictures from the opening night of A Night With Janis Joplin in our gallery. 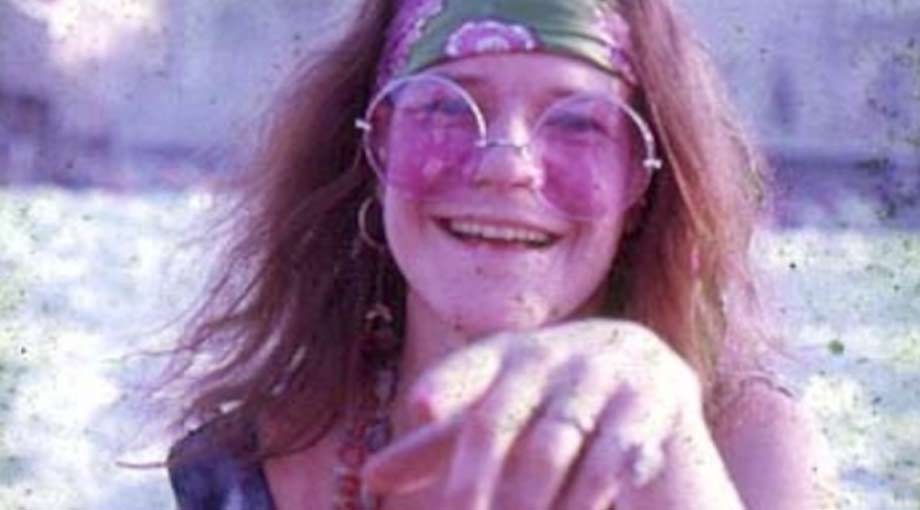 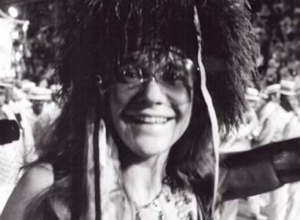