The supermodel has rushed to the side of fiancé Robert Gerner after he suffered a serious fall at the couple’s home.

The fiancé of Janice Dickinson is seriously ill in hospital after falling off the roof of the couple's California home.

Robert Gerner, known has ‘Rocky’, fell around 15ft from the roof of their property while doing home repairs on Friday morning. He is said to have a collapsed lung and several broken ribs and has been heavily sedated with pain killers over the past 24 hours. 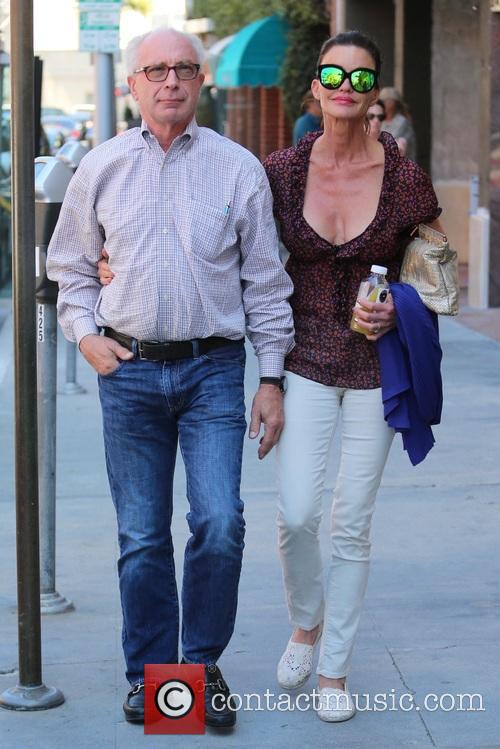 Dickinson’s rep Stephen Lenehan told MailOnline: “Rocky fell from the roof while doing home repairs at around 10am Friday morning. Unfortunately he has sustained serious injuries including a collapsed lung and about five broken ribs.

“Rocky is surrounded by family and Janice, who is obviously distraught and has not left his side."

Rocky is expected to stay in hospital for several days and could need surgery. He has been engaged to Dickinson since 2012 and the couple plan to get married this December.

Mr Lenehan told MaliOnline that Rocky is a keen DIY enthusiast and gardener and has been hands on with renovations on their home.

"He is very handy and loves doing the work around the house himself. He'd gone up on to the roof to carry out some minor repairs and lost his balance and fell,” he said.

“He fell on to a pile of bricks and rocks at the back of the house and was in a lot of pain. He was on his own but luckily had his cell phone in his pocket and called 911.”