Sir Jimmy Savile has been branded a “national disgrace” by comedian Freddie Starr in light of the recent allegations that the former entertainer and philanthropist sexually abused under-aged girls.

Starr’s statement came after he was accused of joining the late Saville and proven paedophile Gary Glitter in a three-way dressing room attack on a girl during the seventies, with Starr insisting that he had nothing to do with the attacka and that he has never abused a girl in his life. Starr also claimed that he and Savile had never been friends and had only met him on a few occasions. Speaking to The Mirror he insisted: “We moved in different circles, and I never, ever joined them in a BBC dressing room.”

Yesterday, the father of six said that the ordeal he is being dragged into is putting his already deteriorating health at risk, with the comic having undergone a triple bypass in 2010 after suffering a heart attack. Now Starr wants to be distanced as far away from the allegations as possible should his health be risked any further.

The British press has been rocked by specualtion that legendary entertainer and television presenter Sir Jimmy Savile engaged in sexual acts with a number of under aged girls. Now, broadcaster Janet Street Porter, has added credence to the allegations, recalling hearing rumours of this whilst she was working for the BBC in the 1970's and 80's.

Speaking on Question Time last night, Porter said that she and " a lot of people in the BBC knew what was going on," adding that she "heard the rumours but I was working in an environment that was totally male."

Janet, who has worked in a number of broadcasting roles since 1975, said that she had long been aware of the quiet things that went on inside dressing rooms across the TV industry and did not solely refer to the late Savile when she mentioned these goings on. 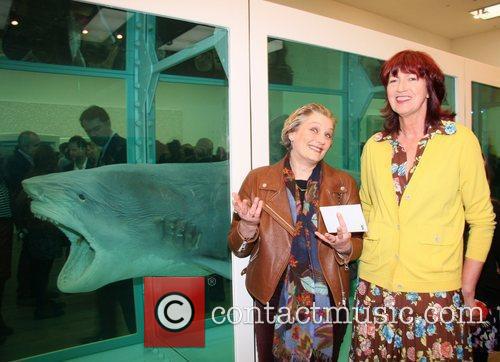 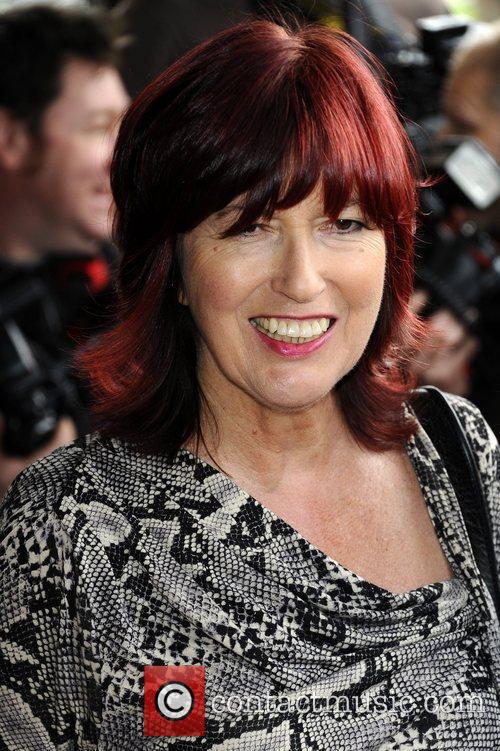 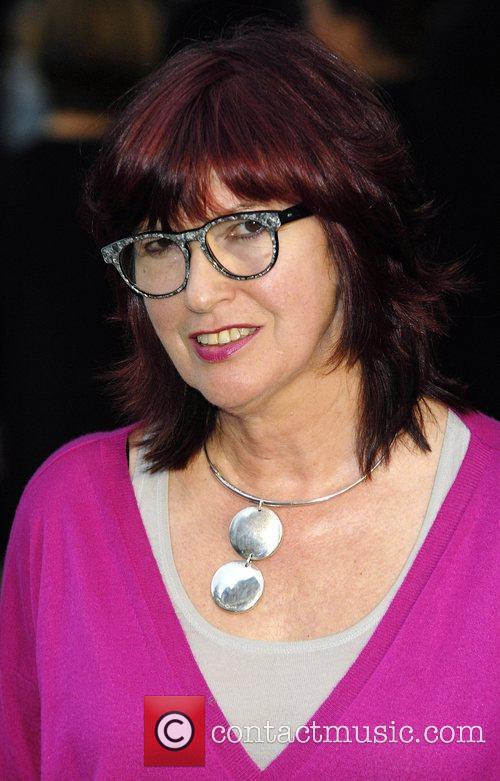